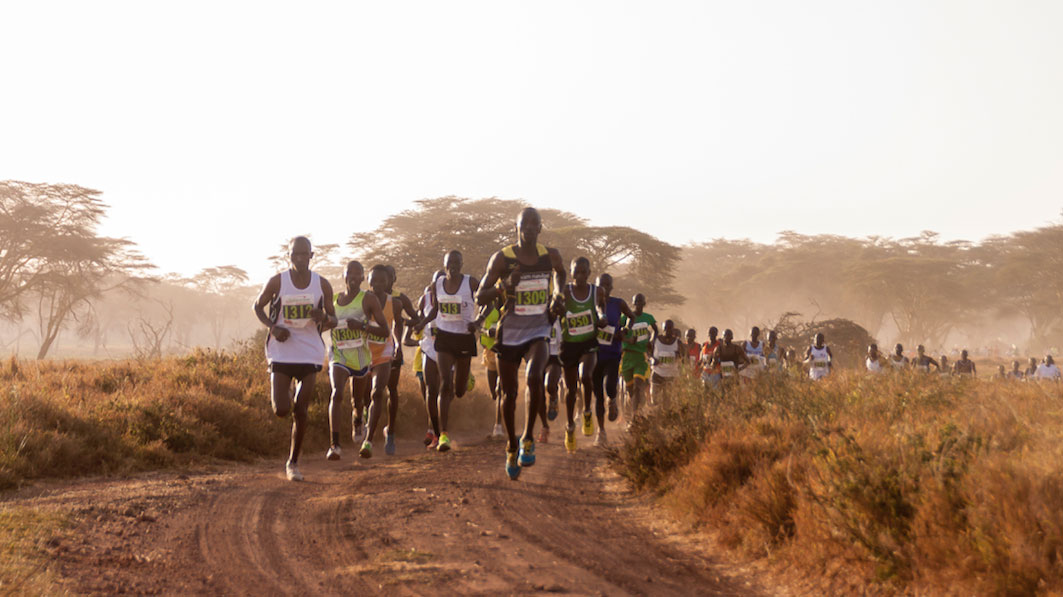 It started as a simple idea around a campfire. 20 years later, the Lewa marathon has grown to become an internationally recognised, 'must-do' race, attracting over 1,400 runners from across the globe. This year's running slots were filled in two hours!

The Lewa Marathon will be on the 29th June and runners from near and far will be arriving to compete in this phenomenal race through the wild. There are three race categories; The Full Marathon, Half Marathon and Children’s 5km Race. The course is set on dirt roads that take the runners on a route through the conservancy – across savannah plains, along river banks and through acacia woodland. Half Marathon runners complete one loop of the course (21.1km / 13 miles), Full Marathon runners, two loops (42.2km / 26 miles). 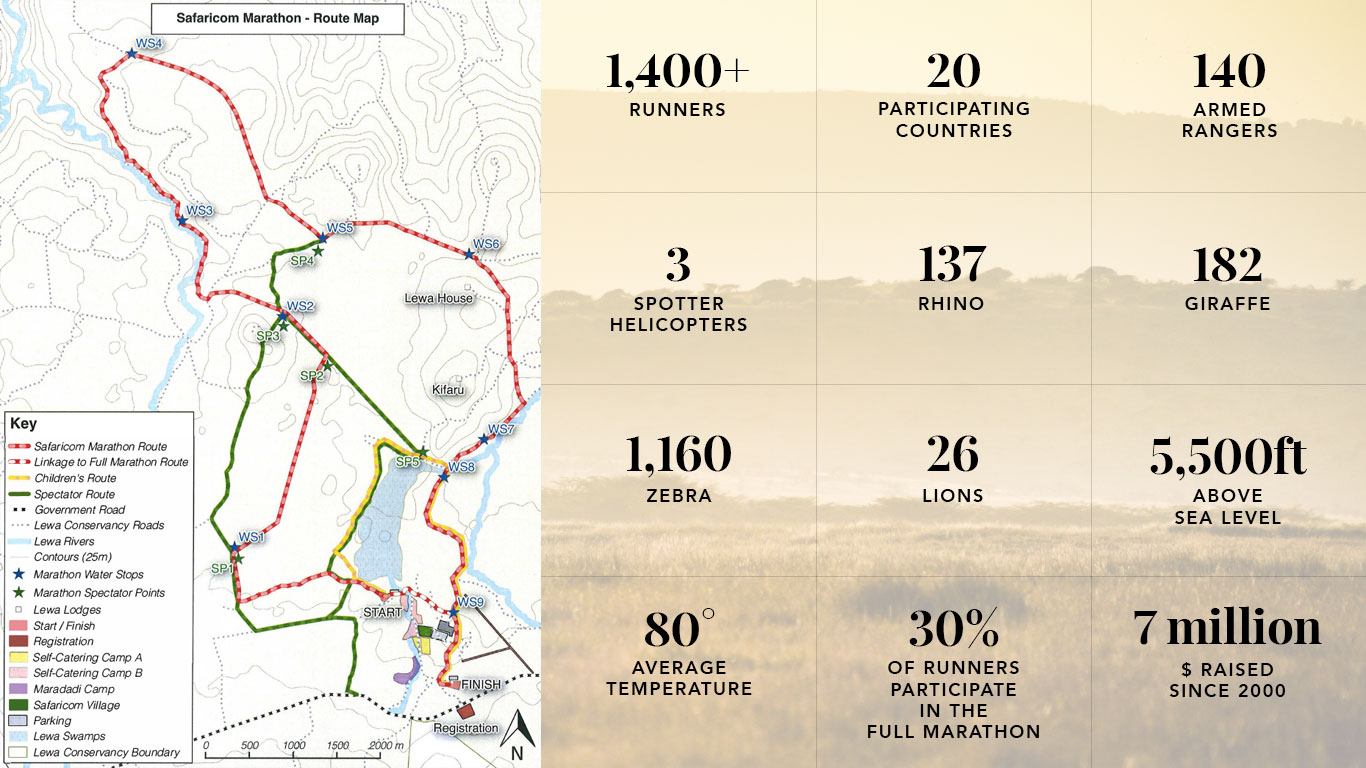 To mark the 20-year milestone, they have an ambitious target to raise $1 million; 20 times the amount that was raised in 2000. This will enable them to scale the impact of the race on Lewa and beyond. Over the years the event has grown consistently. To date, the annual marathon, which is organised by Lewa and partner Tusk Trust and supported by Safaricom, have raised over Ksh 650,000,000. Proceeds from the marathon have enabled the provision of education to thousands of children; equipped eight medical facilities and supported community development projects which benefited over 50,000 people in the region.

Registration is now closed for 2019 marathon entries but spectators are welcome. Elewana Collection have two properties in Lewa Wildlife Conservancy, Elewana Kifaru House and Elewana Lewa Safari Camp, where guests can monitor the progress of the marathon.

See you at the start line.