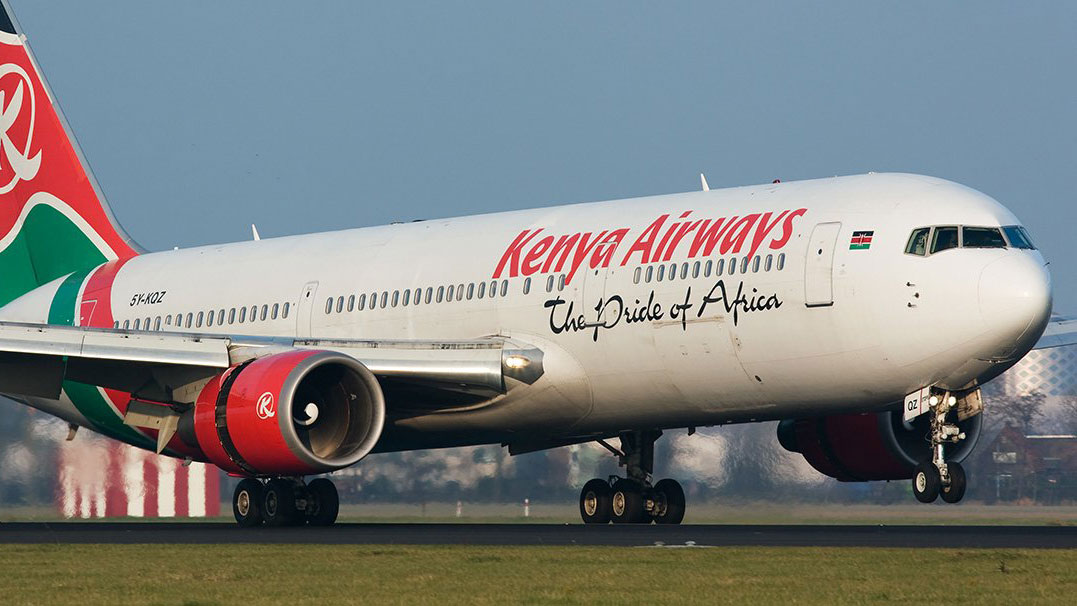 Kenya Airways said it will increase frequencies to three regional tourist destinations in Kenya’s Mombasa, as well as Zanzibar and Kilimanjaro in Tanzania in July and August due to huge demand. The airline said the increased frequency will also cover the Juba in South Sudan and Rwanda’s Kigali routes as a result of increased demand during the peak travel season.

Ursula Silling, Kenya Airways chief commercial officer said the key routes and additional frequencies are part of Kenya Airways’ network expansion strategy which is essential to the ongoing financial turnaround. “The additional frequencies will ensure we serve our customers better, more efficiently and in a timely manner. This will also play an important role in growing our business in addition to supporting the tourism industry,” Silling said in a statement issued in Nairobi.

As part of the airline’s five year plan, the Kenyan carrier will continue to invest in its network and new routes, including an increase in capacity for both long and short haul destinations.

Silling said the coastal city of Mombasa will see an increase of two flights to 12 daily with customers travelling to Kilimanjaro enjoying an additional flight bringing the total flights to two daily.

The official said the airline will also increase passenger seating capacity for leisure destinations by operating the Boeing 737-800 to Livingstone, Victoria Falls in Zimbabwe and South Africa’s Cape Town with a similar aircraft flying to Mauritius on Tuesday, Thursday and Saturday.

“One of our priority areas is the financial turnaround of the organization with a key focus on network expansion, customer excellence and prudential financial management,” Ursula said.