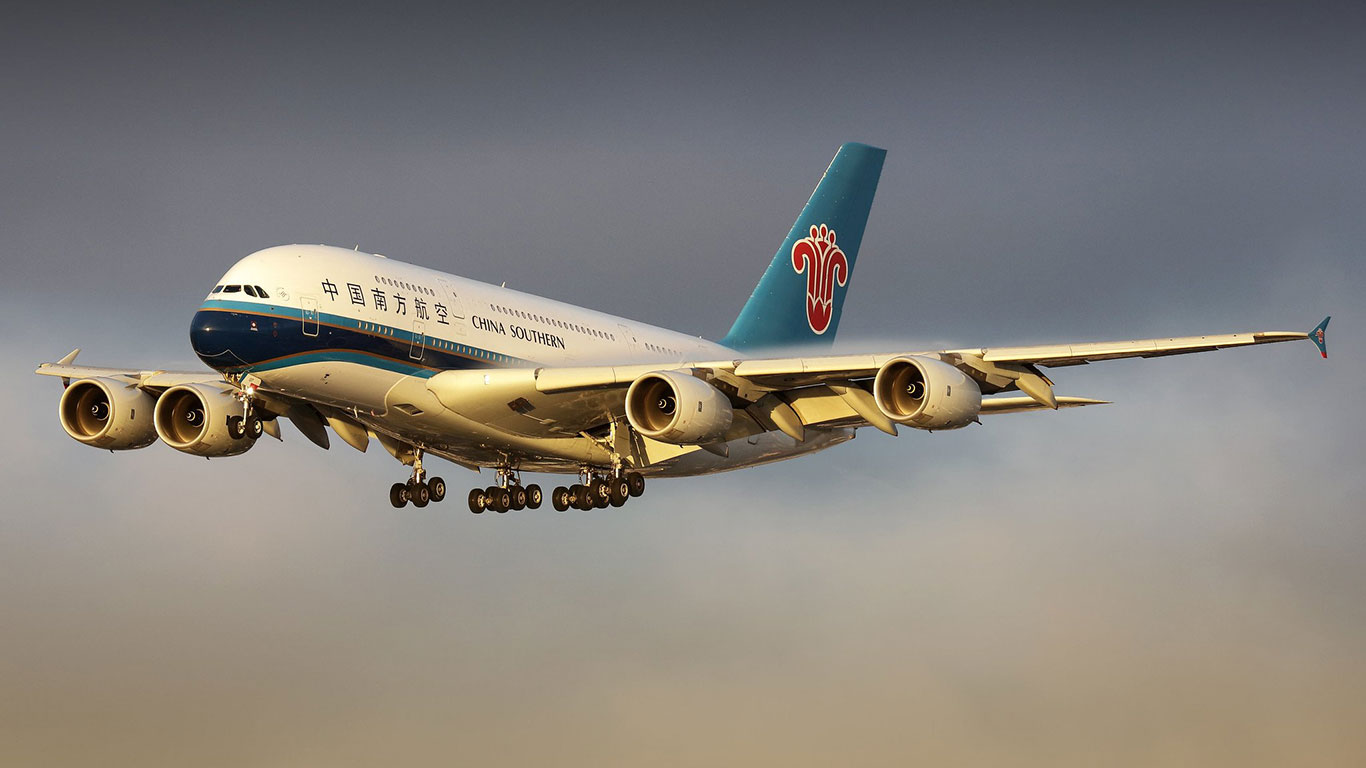 China Southern has confirmed the launch of a fourth flight per week from Guangzhou to Nairobi, between July and September this year.

All services will be operated by an Airbus A330-200 aircraft. It was learned that two of the flights each week will route via the capital of Hunan province, Changsha – a city of 7.5 million inhabitants, half the size of Guangzhou, which has a population of about 15 million people.

This new routing will add extra connectivity from China to Kenya and into Eastern Africa.

China Southern left the SkyTeam alliance at the beginning of 2019 but has reportedly retained the code share in place with Kenya Airways.