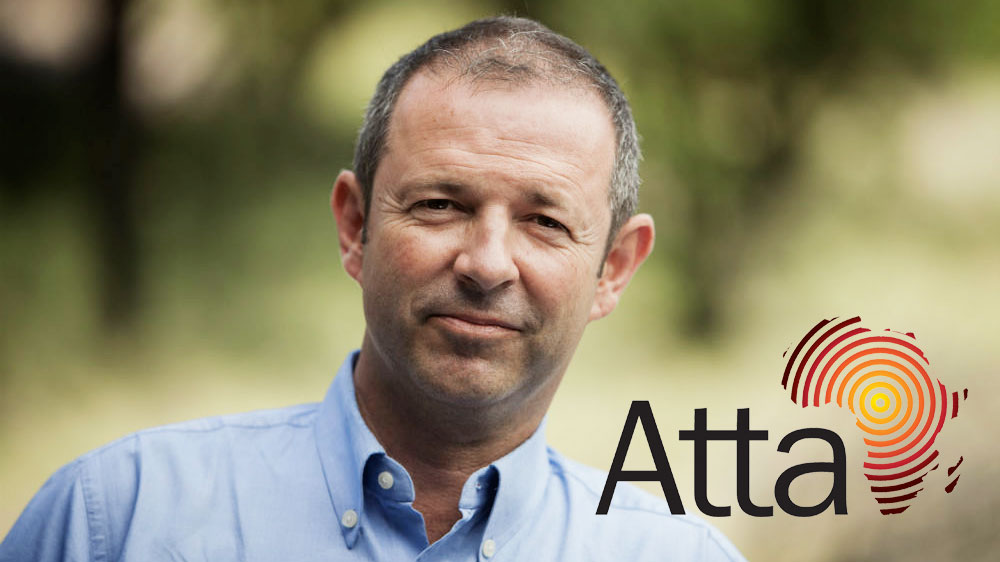 We are delighted to announce that James Haigh, Director of Sales & Marketing for Elewana Collection has been appointed to the African Travel & Tourism Association Advisory Board, covering International Source Markets.

We would also like to congratulate Stephano Cheli, who has also been appointed on the Atta Advisory Board.

Atta held nominations in December 2018 and confirmations were approved on 16th January 2019. The Advisory Board will take office for a period of two years, it consists of elected and co-opted members of the association and is responsible for the conduct, future growth and strategic vision of the association.

James was born and raised in England, graduating from University College and King's Colleges, London. Having completed his studies he arrived in East Africa to teach literature and sports in Nairobi.  James took charge of the Outdoor Education scheme and with contacts in the Kenya Wildlife Service created a programme that brought his Kenyan students into close proximity with the remote parts of Africa.

A Fellow of the Royal Geographical Society, James has spent much of his free time engaged in the struggle for the preservation of environment and wildlife of East Africa. His experiences whilst involved in the complicated translocation of the critically endangered Hirola Antelope and a survey of Grevy’s Zebra in the Northern Frontier District of Kenya allowed James to develop a bond with the proud peoples of this immensely rewarding corner of the continent.

Having worked as Director of Sales and Marketing for a number prestigious international brands James counts himself lucky to have worked with, and count as friends, some of the most passionate travel professionals in the world.

James sits on the Travel Advisory Leadership Counsel for JG Blackbook and has been a proud mentor to the Young Travel Professionals in the USA. Participating actively in ATTA as a member of the Advisory Board will be an honour and a privilege.