Getting involved in Lion Conservation at Loisaba Conservancy 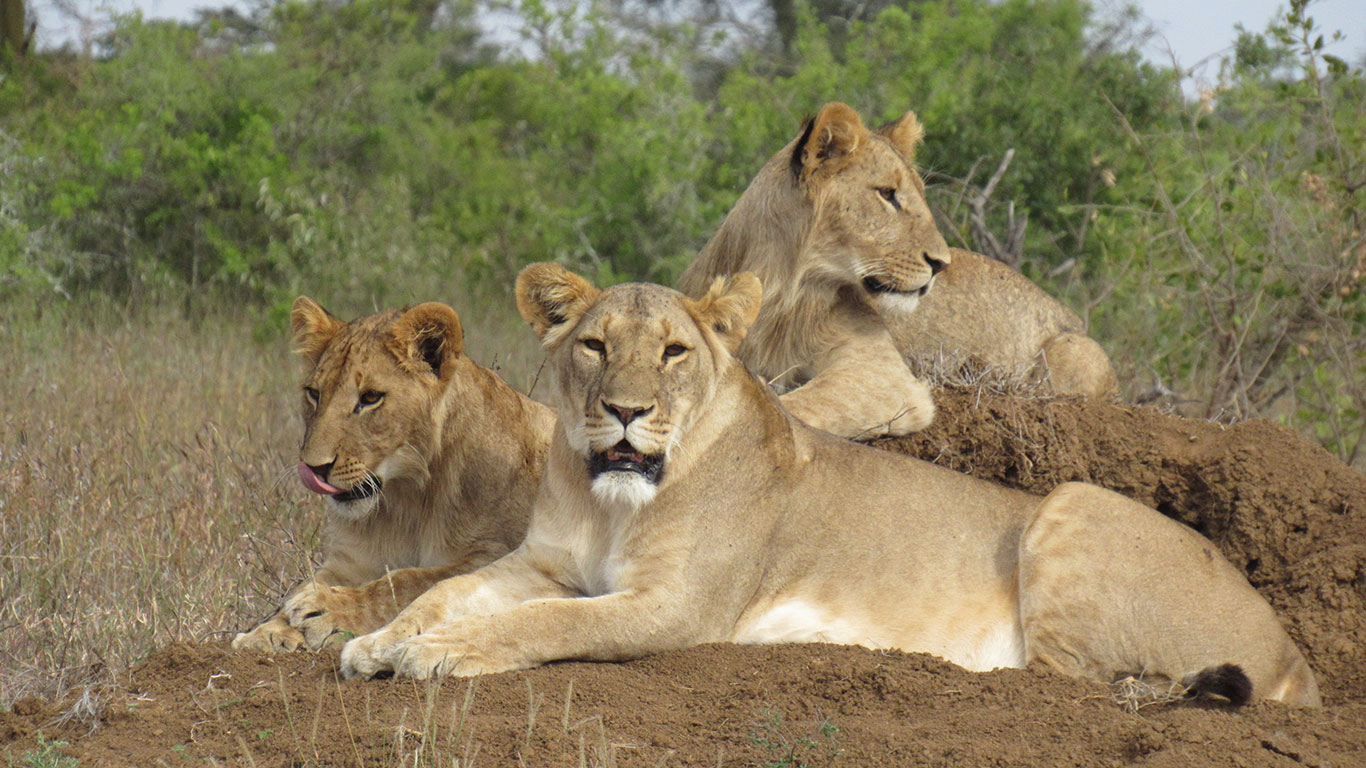 Lions are in trouble. Their population in Africa is estimated to have almost halved in the past 20 years, with as few as 20,000 estimated to be remaining across the entire continent. This is largely due to habitat loss and degradation, having lost 90% of their historic range. Other factors include reduction in prey, human-lion conflict, lack of incentives for communities to tolerate lions leading to a negative perception and ineffective lion population management.

In an effort to improve predator population monitoring, the Kenyan government, together with numerous NGO’s, are currently undertaking a comprehensive nation-wide lion survey using a standardised method called Spatially Explicit Capture Recapture Method. This involves teams regularly patrolling the conservancy and recording locations of lion sightings, as well as taking ID photographs, in order to estimate population size. Any other predators that are sighted are also recorded, with particular interest in cheetah and wild dog populations and distribution.

Loisaba is part of the 77,595km2 area that is being intensively surveyed to provide accurate estimates of lion numbers in all potential ‘source’ populations. Working closely with our partner Lion Landscapes, our conservation department has been trained on the standardised methodology in order to individually identify any lions that are sighted.

A further 580,367km2 will be surveyed through over 3,500 interviews with local experts. The results of these interviews will be analysed to assess the distribution of large carnivores throughout the country.

Guests staying at Elewana Loisaba Lodo Springs,Elewana Loisaba Tented Camp and Elewana Loisaba Star Beds can help participate in this survey by reporting any sightings of lions, cheetahs or wild dogs to our conservation team and sharing photos of these predators, which will be entered into the database.