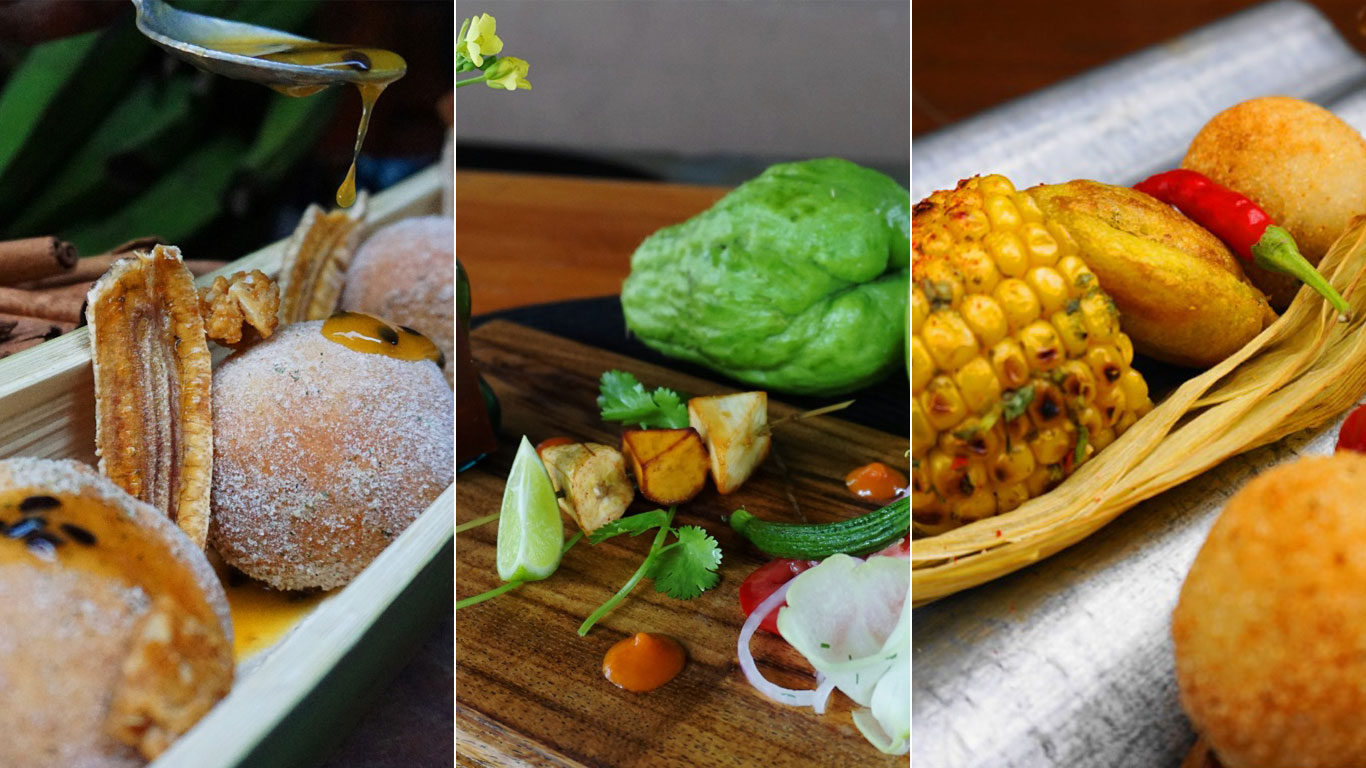 When travelling to a new country many people like to flavour the local cuisine. In Tanzania this can vary depending on the geographical region. Along the coastal regions of Dar es Salaam and Zanzibar spicy foods are common, often flavoured with coconut milk collected straight from the palm.

Whereas in the mainland dishes vary, including foods such as wali (rice), ugali (maize porridge), nyama choma (grilled meat), mshikaki (marinated beef), samaki (fish), pilau (rice mixed with a variety of spices), biriyani, and ndizi-nyama (plantains with meat). Vegetables commonly used in Tanzania include bamia (okra), mchicha (a kind of spinach) and kisamvu (cassava leaves). There are at least 17 different types of bananas grown in Tanzania, which are used for soup, stew, and chips.

The Elewana Collection properties all have a Swahili themed evening each week, offering guests the opportunity to enjoy some of the local dishes. At Elewana Arusha Coffee Lodge a new menu has been developed to incorporate ingredients that are native to the region, such as cassava (Manihot esculenta), air-potato, and the rare Dioscorea bulbifera Kweme Praline (Oyster-nut), which is only found in Tanzania. We have been approached by the Slow Food Movement Tanzanian to start cooking with this ingredient and place it on the culinary map. We have taken local dishes and developed them into tantalising combinations of flavours and textures to stimulate your senses. Below are a couple of the new menus that guests can look forward to enjoying while staying with us at Elewana Arusha Coffee Lodge.
Subscribe to Our Mailing List Latest News Newsletter Travel Information
FACEBOOK TWITTER INSTAGRAM
© 2021 elewana collection