Kenya Airways activates codeshare in the US market 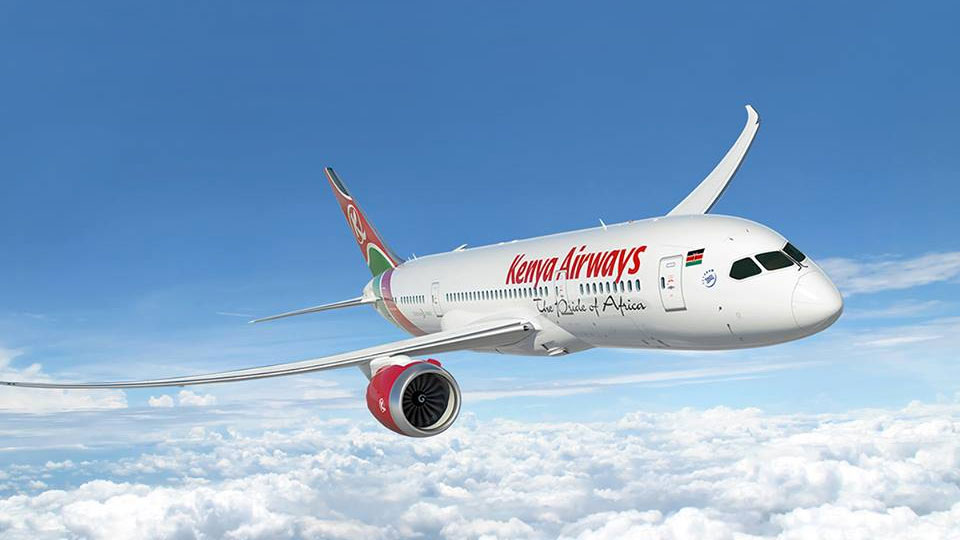 National Carrier, Kenya Airways has activated its codeshare agreement with Delta Airline that opens seamless travel in the US and Canada. The arrangement will enable both the business and leisure travelers enjoy greater connectivity and efficiency in 11 US cities and 4* Canadian cities.

The arrangement is an opportunity for travelers to connect from New York, using the direct flight from Nairobi, to other cities within the US and Canada opening many more opportunities at more competitive fares.

Kenya Airways Group Managing Director and CEO Sebastian Mikosz said, “As part of our commitment to the New York route, we are proud to be a part of this partnership that will open up opportunities for our customers to access more destinations in North America through the John F. Kennedy Airport.”

The CEO said the New York route continues to be a strategic route for Kenya Airways and as an Airline are firmly committed to it as we gear up for Summer 2019 season which is a high flying season. Beginning June, Kenya Airways will increase its frequency to New York from 5 days a week to 7 days a week. This is expected to open more opportunities for travelers to take advantage of this route during this high season.

The codeshare agreement is also in line with Kenya Airways’ broader strategy to assert its presence and expand connectivity across Africa while opening opportunities for tourism, trade and investment. Besides the new codeshare services and more convenient flight connections, guests will have the opportunity to earn and redeem miles on the entire network operated by both airlines.

Find below the codeshare destinations:

In October 2018, Kenya Airways launched direct flight from Nairobi to New York, a route which has opened opportunities for both business and leisure travelers, a first of its kind in the region.

The airline’s CEO Sebastian Mikosz says KQ seeks to cash in on the US summer high season. “The New York route continues to be a strategic one for Kenya Airways, and we are firmly committed to it as we gear up for the summer  season.”

KQ was granted a permit to operate direct flights to the US in September 2017. A year later, it made its maiden flight on October 28, making it the first airline to offer direct flights between the US and East Africa.

The airline reduced flights from seven to five times a week following the launch, citing a decline in demand due to low travel in winter.

KQ has deployed a Boeing 787-8 Dreamliner to service the route.