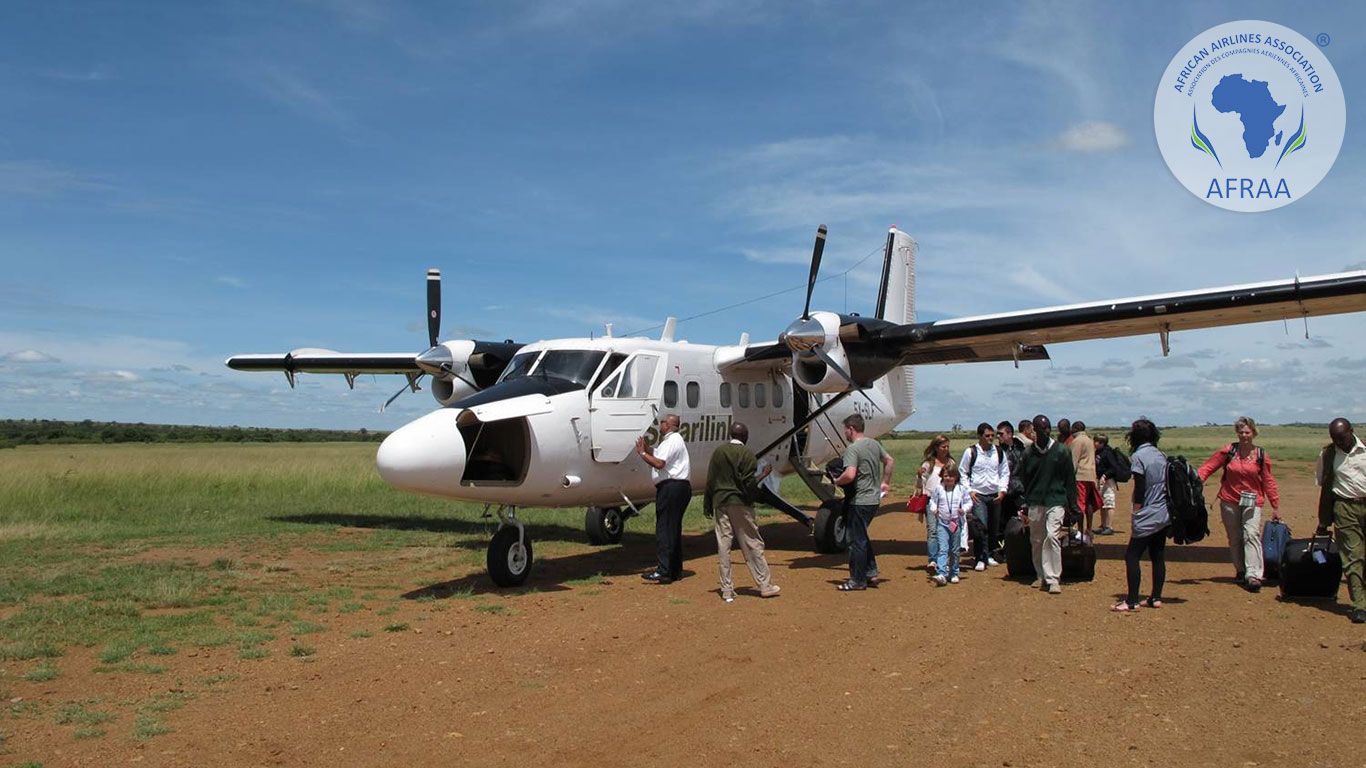 AFRAA, the Nairobi based African Airline Association, has confirmed that Kenya’s Safarilink, based at Wilson Airport, has joined the association. Safarilink is the only  East African airline to be  both a member AFRAA and hold the coveted ISSA certification, (IATA Standard Safety Assessment).

Safarilink is presently looking at additional routes after taking delivery of more aircraft and it is understood that regional routes, to be served out of Nairobi’s Wilson Airport, may be part of the airlines’ expansion plans.