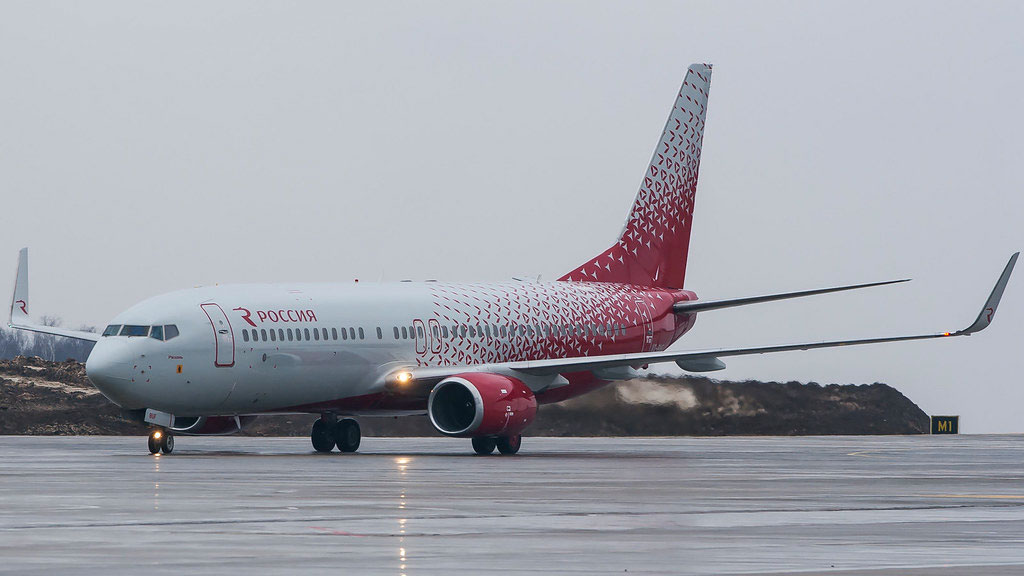 Russian carrier, Rossiya Airlines now flies between Moscow Vnukovo Airport and Zanzibar’s Abeid Amani Karume International Airport, the airline has confirmed. The airline said flights between Moscow and Zanzibar started operating on October 27. Flight FV5887 departs Moscow at 22h45 on Saturdays. Return flight FV5888 departs Zanzibar the following day at 09h30 with a 522-seat Boeing 747-400 operating the route. Tanzania is eyeing Russia as a new potential source market for tourists to help it reach its target of two million visitors by next year.

The magical Island of Zanzibar with its sandy white beaches, turquoise-blue water and swaying palm trees and should be on everyone’s bucket list of places to visit. The historic Spice Island seems to have been lost in time with its narrow streets, carved doorways and ancient trade routes. As you head to the north of the island, Elewana Kilindi overlooks the ocean that has witnessed the spice trade route for over 500 years. Facing west, you can witness the sun set as you relax on your private balcony. Offering eclectic menus of international cuisine with an island Swahili infusion, and uses the freshest seafood and ingredients, prepared to order. All meals can be enjoyed in a setting of choice - poolside, among the gardens, on the upper terrace, on the beach or in the privacy of a pavilion.

Explore the hidden secrets of the island with a trip to Jozani Forest to watch the rare and endangered Red Colobus monkeys, which is a species of red colobus monkey endemic to Unguja, the main island of the Zanzibar archipelago. Continue your tour of the Jozani forest, passing along a few trails through the variety of flora and fauna. A visit to Stone Town, a UNESCO world heritage site, is a must and a place where history still lives. The stone buildings, meandering alleyways, and markets still existing as they have done for centuries make for a fascinating day of exploring.

Guests can also enjoy day boat trips, scuba diving and snorkelling to get a glimpse of the dolphins, copious fish and vivid corals that thrive in Zanzibar’s waters. A boat trip to Prison Island (Changuu) can be arranged to learn it’s fascinating history but also hosts more than 100 giant tortoises, a collection of endangered Aldabra giant tortoises, which were originally a gift from the British governor of the Seychelles.

Your time in this Indian Ocean coastal destination can be as active or as leisurely as you wish, with a multitude of experiences to enjoy from water based sports to exploring the secrets that this beautiful island holds or simply the favourite coastal pastime of relaxing and soaking up the sun.