The impacts of social media on conservation 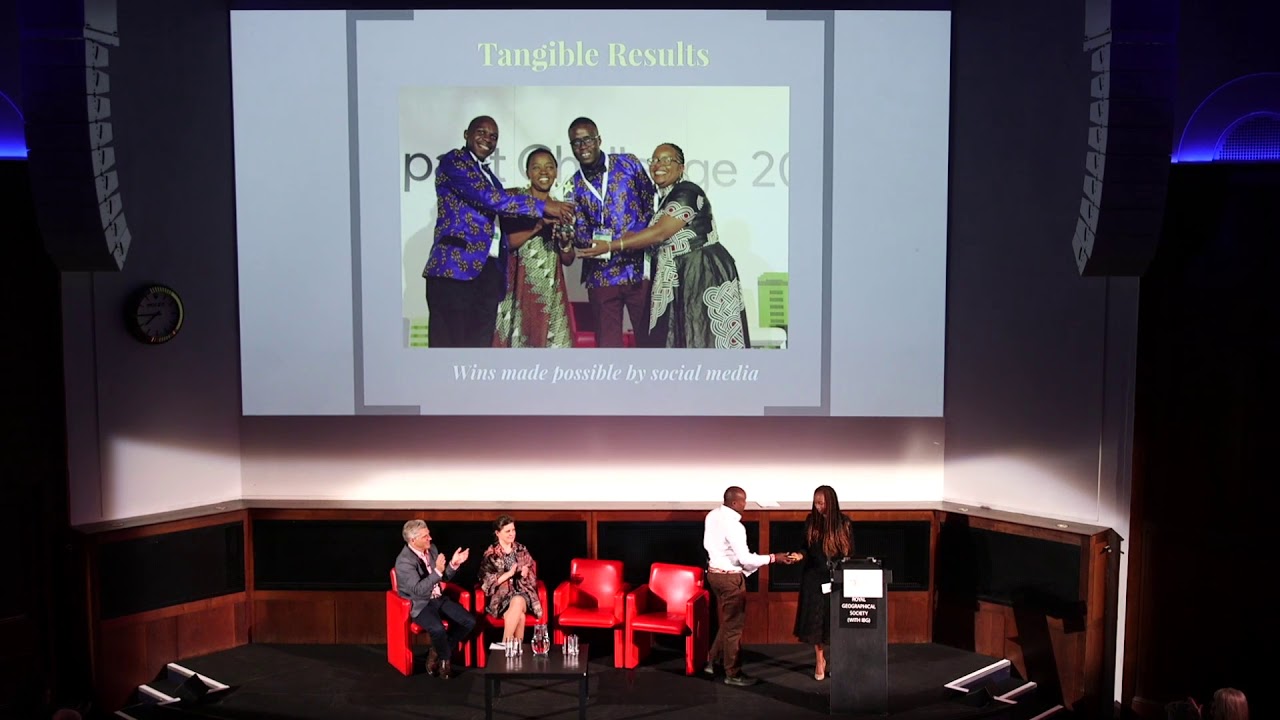 The evening was a huge success with key learnings from the speakers, who gave various insights into how social media is being used and directly affecting conservation, both positively and negatively. Click here to watch the lecture.

Lewa was previously a cattle ranch owned by David and Delia Craig. In 1995 they decided to dedicate their entire ranch to the conservation of wildlife, especially the critically endangered rhino. The Conservancy covers 65,000 acres of pristine African wilderness, with dramatic views of snow-capped Mt Kenya to the south, and the arid lands of Tassia and Il Ngwesi to the north, Lewa showcases a range of wild habitats from highland forests, wide open grasslands, melt-water mountain springs and acacia woodland and supports over 440 bird species with more than 70 different animal species roaming the vast landscape..

Through the protection and management of wildlife species, the initiation and support of community conservation and development programmes, and by educating the local youth in the value of wildlife, Lewa has reversed a decline in several endangered species, most famously rhino and Grevy’s zebra. Since 1984 its rhino population has grown steadily, not only restoring local numbers but enabling the reintroduction of black rhinos into other regions of East Africa - where they had long been extinct. The Conservancy currently holds over 10% of Kenya’s black and 15% of Kenya’s white rhino population as well as the largest single population of the critically-endangered Grevy’s zebra in the world.

Lewa Wildlife Conservancy was included in the prestigious IUCN Green List of Protected areas, one of only 3 Kenyan organisations to feature! The IUCN (International Union for the Conservation of Nature) is the global authority on the status of the natural world and the measures needed to safeguard it.