Elewana Loisaba Tented Camp continues to support great initiatives in the area. The latest being Lion Landscapes collaring for coexistence. The first Lion collars were deployed on Loisaba Conservancy earlier this month. The matriarch of the Narok pride, one of the largest prides in the area was fitted with an iridium collar after two nights waiting and watching. This pride has been collared consistently for over ten years allowing us a wonderful insight in to their family dynamics. The pride currently consists of the matriarch, and two younger females with six young cubs. A coalition of 4 adult males has also been seen associating with this pride. 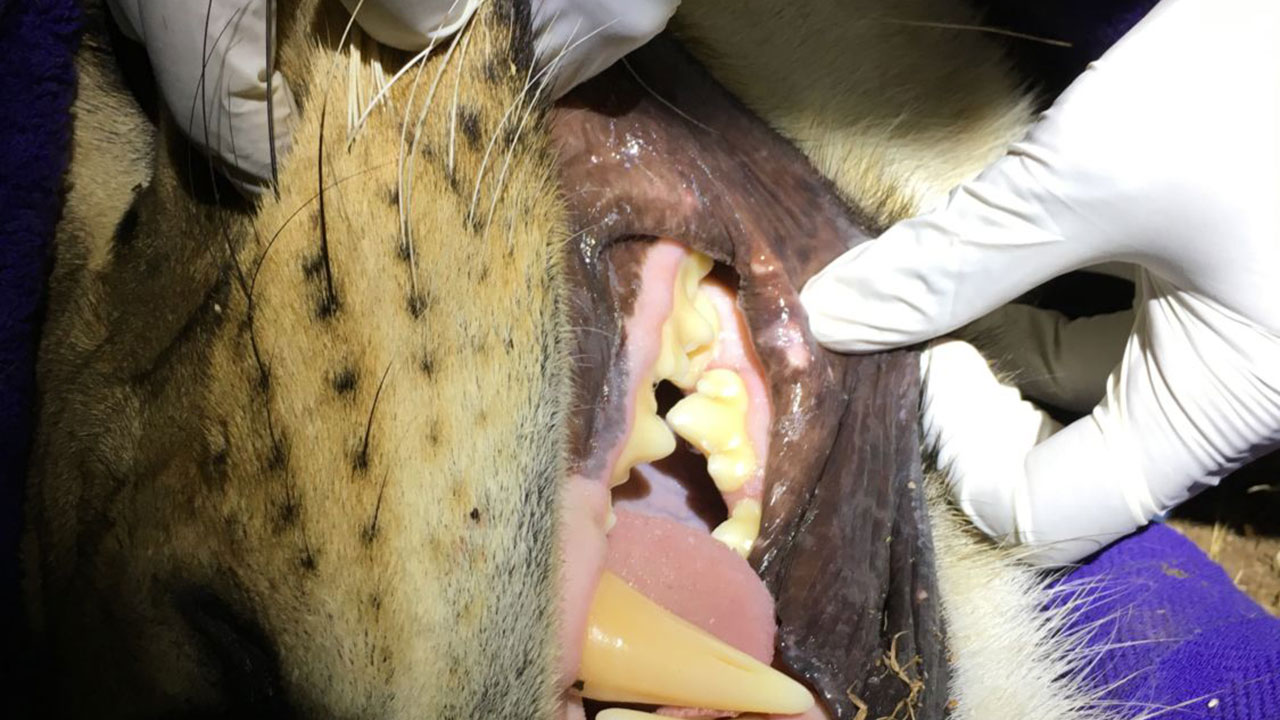 Collars are not fitted purely to monitor the lion populations, it has many other benefits. It also allows lions to be closely monitored and in doing so reduce human encounters that have consequences. Last year revealed that due to weak and poorly guarded community livestock, conflict between lions and humans escalated in the Laikipia ecosystem. In collaring lions that have learnt to kill livestock allows the team to closely track where they are at all times by the real time movement data transmitted from the iridium collars. Teams on the ground respond when a lion moves into an area where they may get into trouble. Other projects (Living with Lions and University of California) are joining Oxford University based Lion Landscapes in contributing collars. Save the Elephants have developed a user-friendly app that maps the lion on google earth giving livestock owners the ability to avoid lions, or increase protection efforts in response to actual lion presence, thus better defending their livestock from lion attacks.

In conjunction with the app, Savannah Tracking have designed a Boma Shield System. This system responds to chips in the specially designed lion collars by setting off alarms and lights when the collared lion comes within 200 meters of a boma. A trail phase of these harmless deterrents is currently underway by Lion Landscapes on Loisaba Conservancy with great results. Recently a collared lions (Narok) tried to approach a camel enclosure under the cover of darkness but her collar triggered the new Savannah Tracking Boma Shield alarm system. The loud alarm woke the guards just in time to see the lion running away in shock.

The Nature Conservancy and Tusk Trust who have supported Lion Landscapes with these collars, a partnership that drives conservation efforts in the area for the years to come. We hope that the combination of the real time movement data and boma shield system will reduce the number of retaliatory killing of lions by informing and engaging livestock owners directly and also help to reduce livestock being killed lions.