Thank you from The Great Grevy’s Rally Team

Thank you from The Great Grevy’s Rally Team 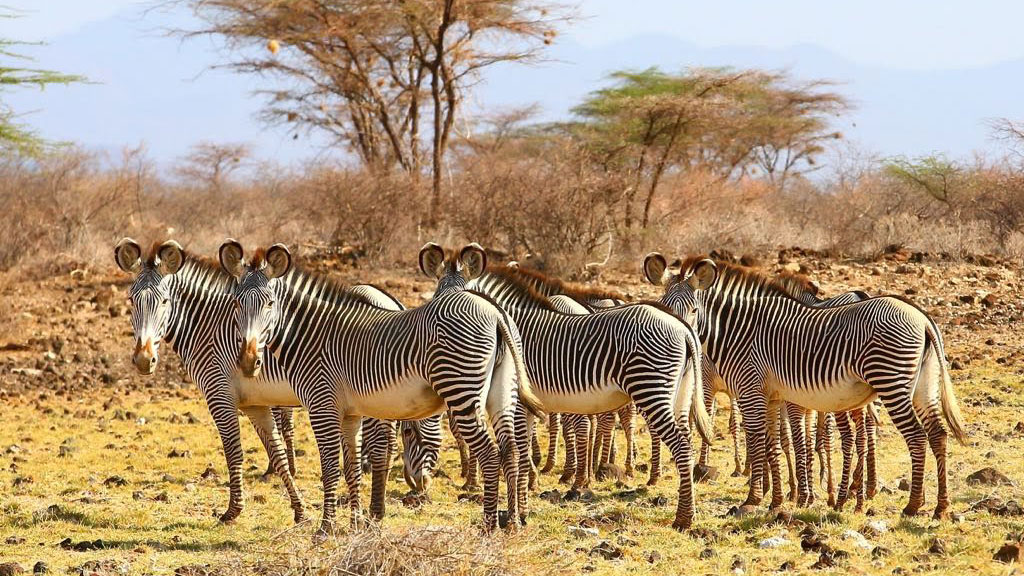 In order to monitor this important species, the Great Grevy’s Rally conducts a photographic census of the population every two years. Between 2016 and 2018 Kenya experienced devastating drought and conflict which greatly impacted the Grevy’s zebra. The 2018 census was a chance for the stakeholders in the region to come together and learn more about the continued conservation efforts to protect the Grevy’s zebra and the environments they inhabit.

5 counties of Northern Kenya. The teams battled harsh and remote conditions in the heat and dust to find and photograph as many Grevy’s zebra as they could. The Great Grevy’s Rally brought together teams from across organisations, the country and the world to participate. Citizens from Kenya and international countries volunteered their time and vacations to help photograph Grevy’s zebra. There were media, photographers and online influencers experiencing the event and sharing their stories with the world. The event benefited from the local experience and generous work of many individuals from community conservancies, private landowners, local conservation NGO’s, research organizations, KWS and county government officials

Collectively, all these teams took over 100,000 photographs! The images will be submitted to the WILDBOOK program for analysis. The team at WILDBOOK will use the unique patterns and stripes of every individual to establish the most accurate censes to date of both the Grevy's zebra and reticulated giraffe.

The official results from the census will be completed by June 2018 and we will update you with further news when received.