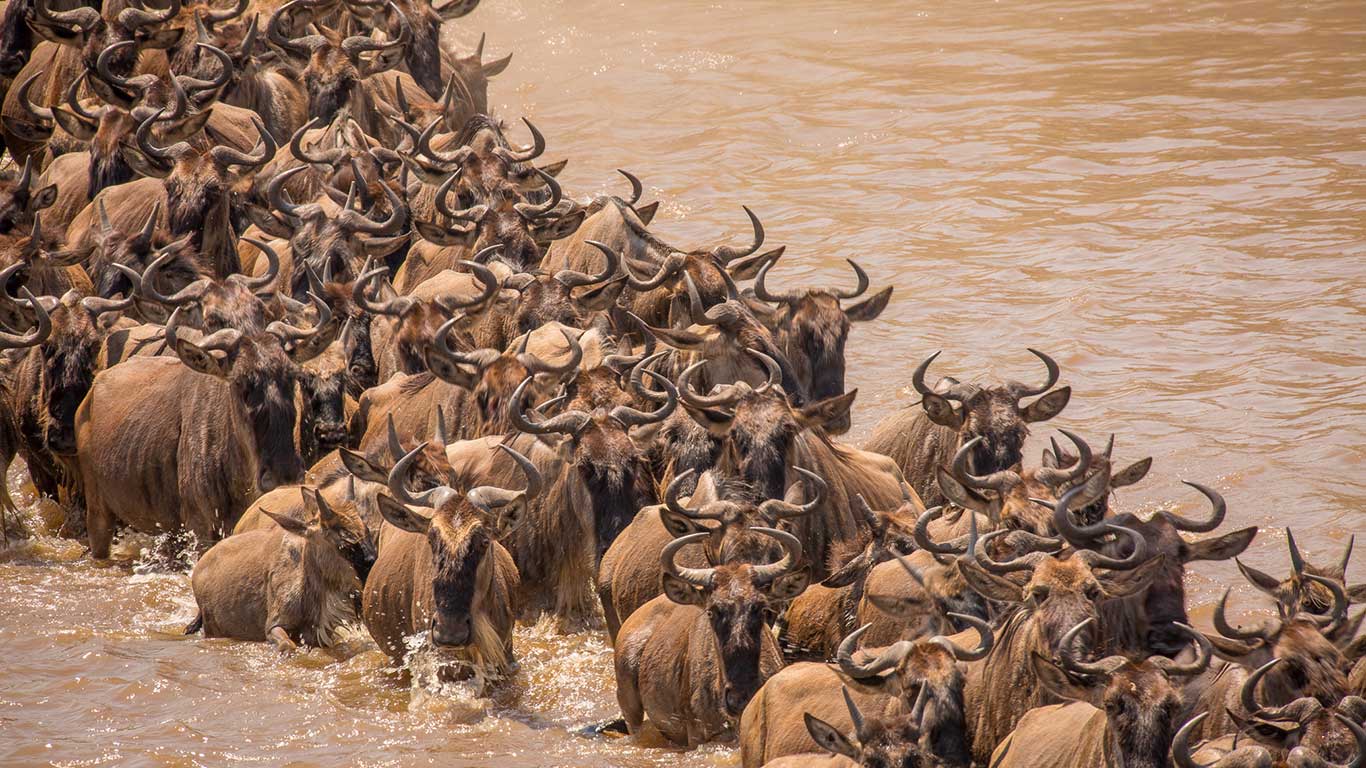 FROM OUR CONSERVATION PARTNERS

INSIDE INFORMATION FROM THE TEAM

NEWS YOU CAN USE

SIGHTING OF THE MONTH 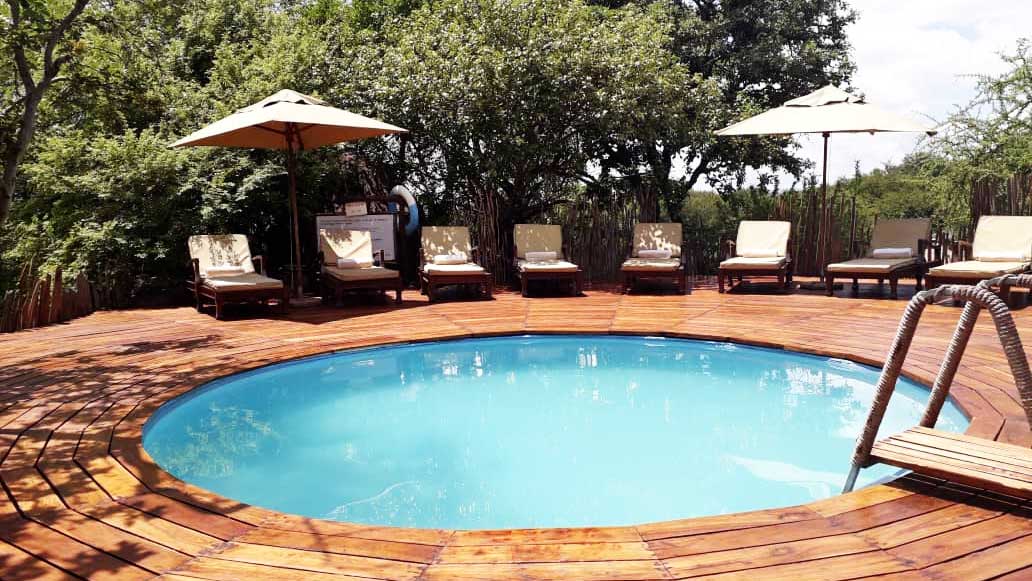 If the unparalleled panoramic views across the plains were not enough, guests at Elewana Serengeti Pioneer Camp will now be able to enjoy them from an immaculately refurbished pool area. Additionally, all wooden decking has been replaced across the camp and the canvas in the public areas has been cleaned and repainted. All wooden stairs and flooring have been varnished and the Makuti has been replaced, resulting in an elegant feel across this luxury quintessentially classic safari camp.

All 20 Guest Rooms and Public areas upgraded at Tarangire Treetops 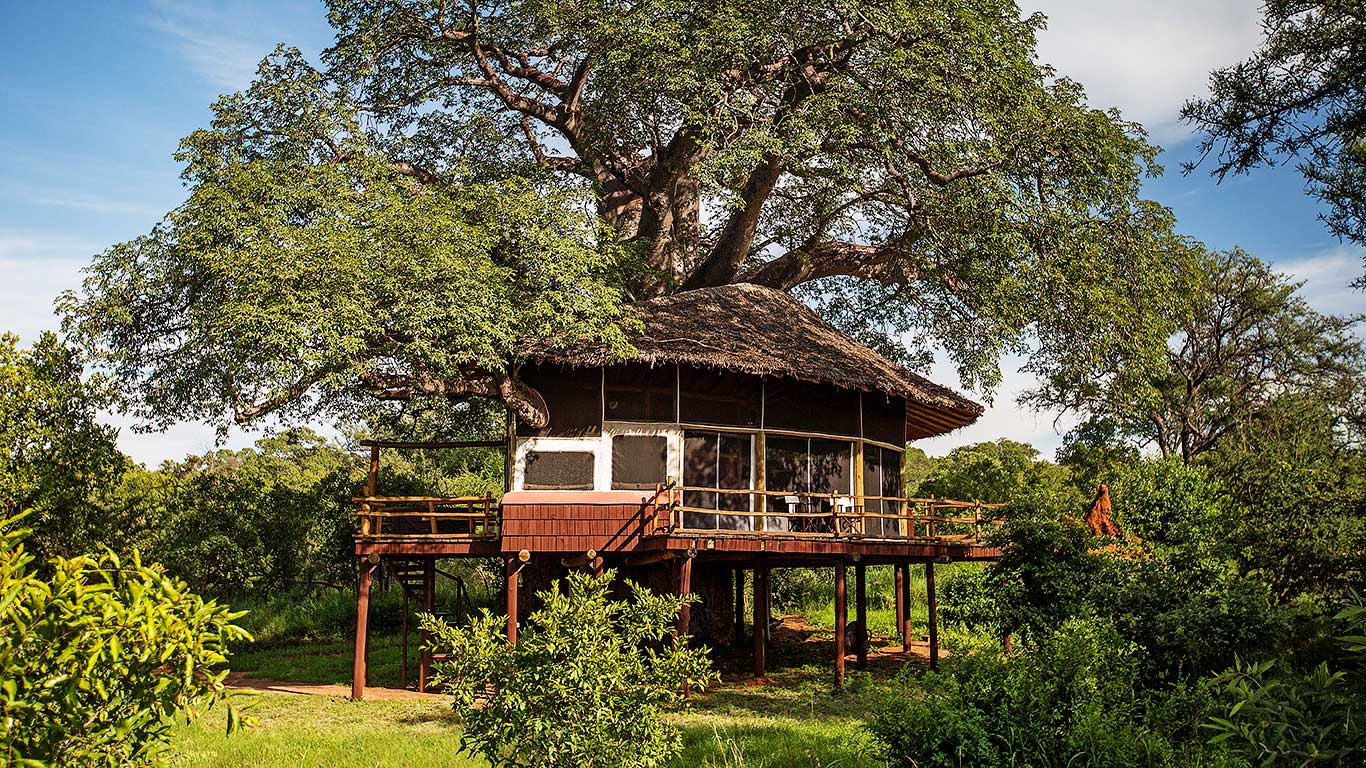 Centred around a thousand-year old baobab tree, the public area at Tarangire Treetops has been rebuilt using maninga wood to blend seamlessly into the natural feel of this stunning space, along with a repainting throughout and a re-sanding and re-treatment of all floors. Located in the surrounding treetops, the guest rooms famed for their elevated magnificent views across the Tarangire plains, have been refurbished including the replacement of entrance stairways and decking to improve access. 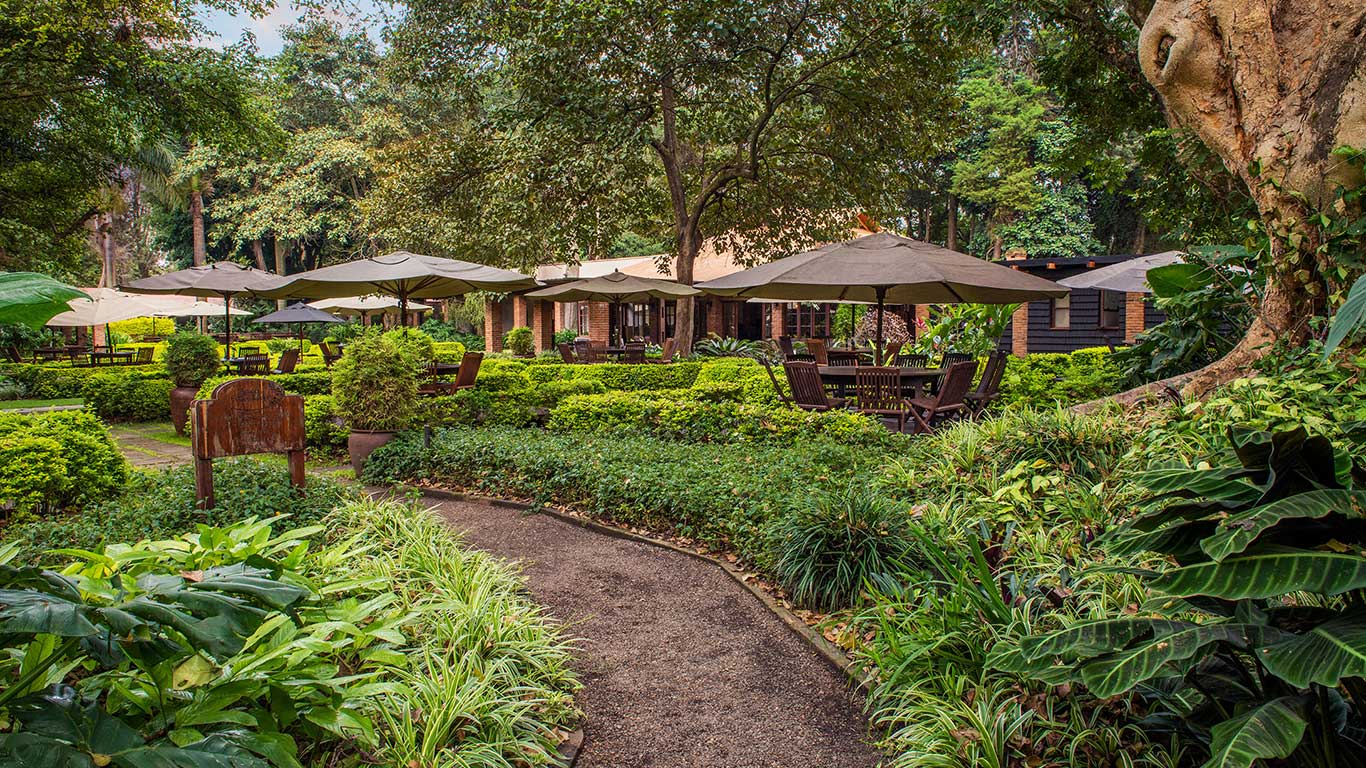 A smart welcome and improved dining experience awaits guests at Elewana Arusha Coffee Lodge following substantial investment. In the reception, roofing sheets have been replaced and new paving has been laid using vividly coloured tanga stone. The outdoor pizza oven deck has been rebuilt to accommodate a new oven serving an array of delicious thin crust pizzas. The bistro area also has had a refresh and all communal areas have been repainted.

Five Nights for the price of Four at Elewana Kilindi Zanzibar 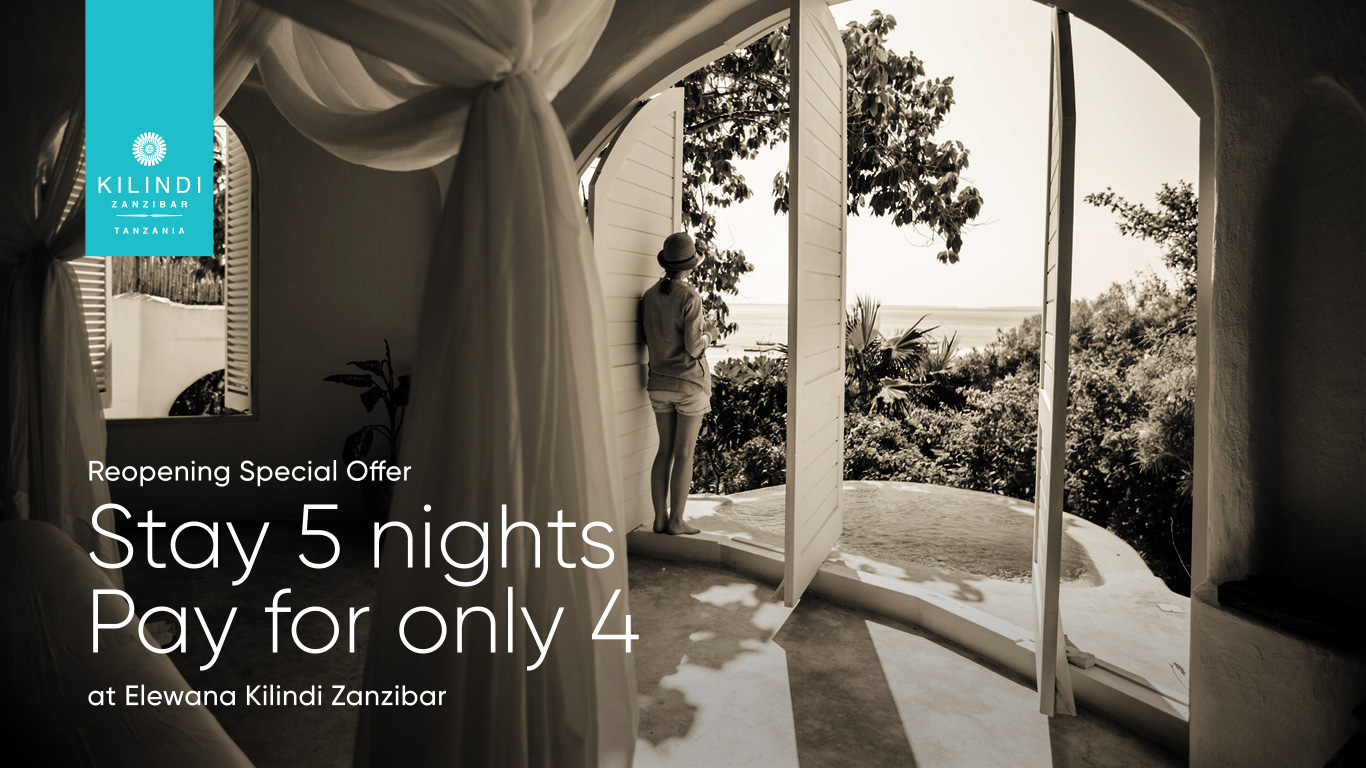 For guests craving an Island flop and drop experience, Elewana Kilindi Zanzibar is offering five nights for the price of four on bookings for travel until the 19th December 2021. The additional day, that converts to a 20% discount, means that visitors can truly unwind and immerse themselves in the soft sandy beaches and clear turquoise waters of the Indian Ocean that surround this luxury boutique hotel. The offer includes full board accommodation, all meals and drinks (excluding champagne, private cellar wines and spirits), sundowners, paddle boarding, kayaking, laundry service and VAT. This offer is for new bookings only and cannot be combined with other offers. 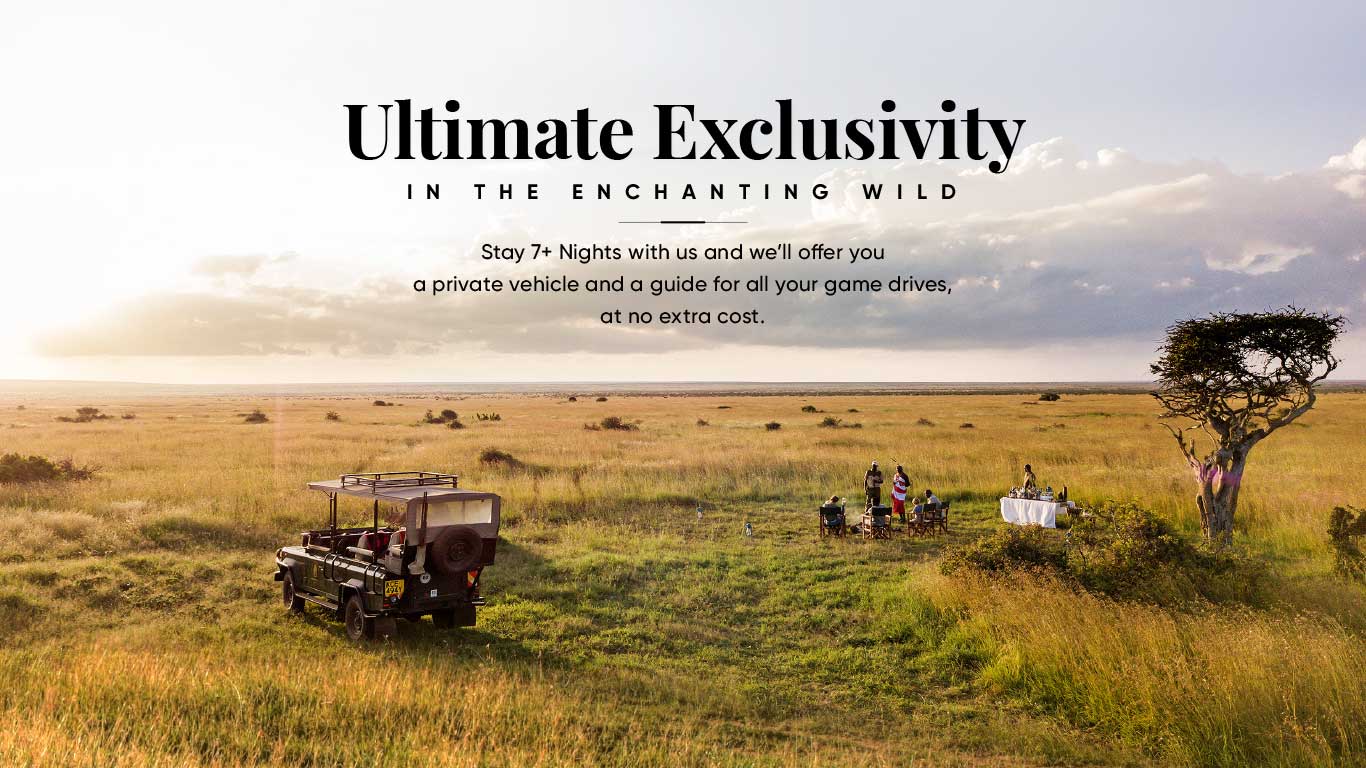 Guests seeking privacy on safari can take advantage of a private guide and vehicle for bookings of seven plus nights at one or more bush properties in November and December 2021. Enjoy an intimate guided experience with your travelling companions and the breath-taking wide-open wilderness. Bookings are on a first-come, first-served basis with a minimum of 2 pax. Get in touch with us now at This email address is being protected from spambots. You need JavaScript enabled to view it. and inquire about how you can apply our circuit discounts as well.

Pack for a Purpose when visiting Elewana Camps in Kenya 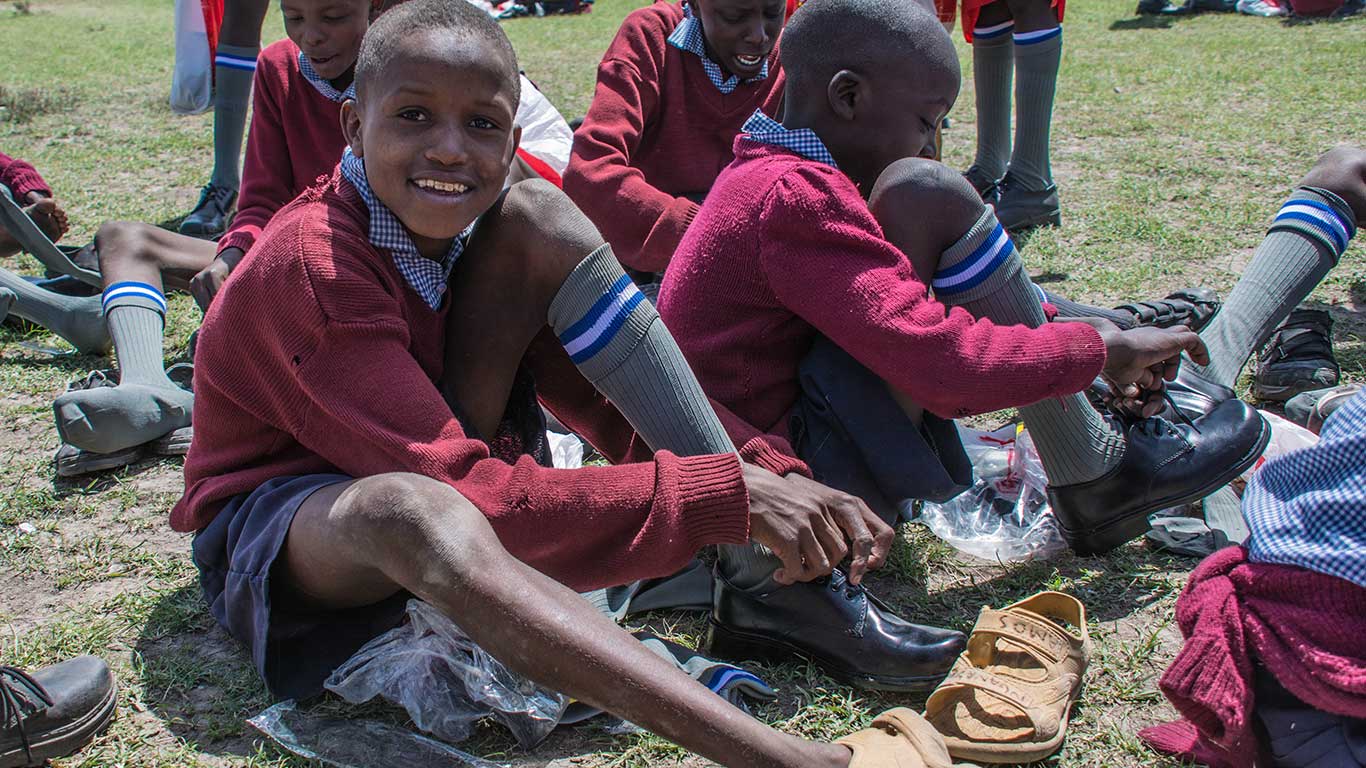 Guests travelling with Elewana can give back to local communities simply by carrying an extra suitcase. The Land and Life Foundation has partnered with Pack For A Purpose to enable visitors to donate items in person when traveling to Kenya. The partnership works in collaboration with the committees of each supported school and clinic, so participants can rest assured that all the donations address a genuine need highlighted specifically by the locals.

For more information, contact Elodie at This email address is being protected from spambots. You need JavaScript enabled to view it. or visit Pack for a Purpose’s website on https://www.packforapurpose.org/.

From Our Conservation Partners 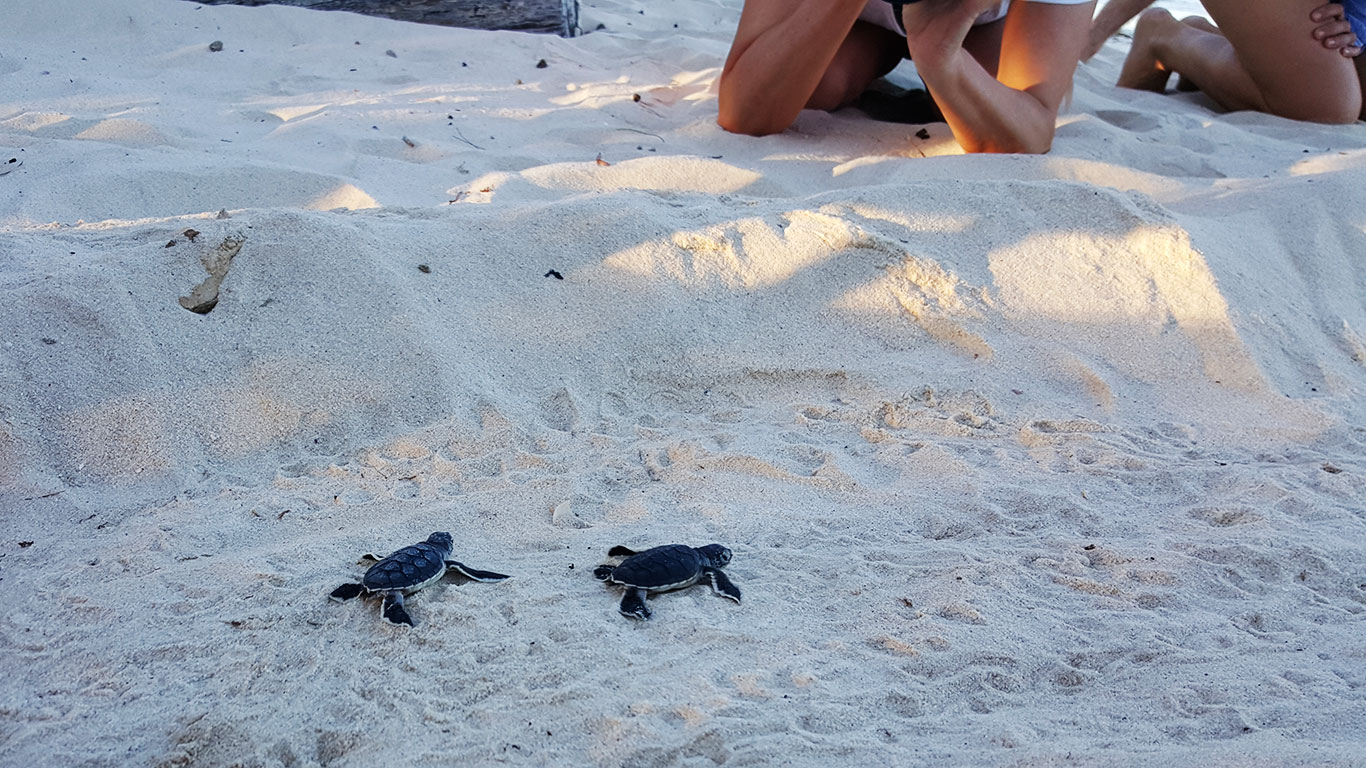 AfroChic is proud to have sponsored Diani’s Sea Turtle Festival, which saw over 200 students joining from all over Kwale for a fun-filled day of activities, including friendly competitions, fantastic games and local performances.

The annual event, free for guests, spreads awareness about the health and safety of sea turtles and is held in celebration of World Sea Turtle Day (June 16th).

Representatives from Kenya Wildlife Service and other tourism authorities joined together with guests to help raise over $3,300 USD and support several local businesses and communities, including a women’s group and local artists, as well as conservation organisations like the Conservation Education Society, Diani Turtle Watch, Olive Ridley Project, Oceans Alive, Kwale Plastic Plus Collectors, Valor 2 Virtue and the REEFolution Foundation. Remaining funds will also be put towards the Marine Education Centre’s education and sea turtle awareness programmes.

Inside Information From The Team 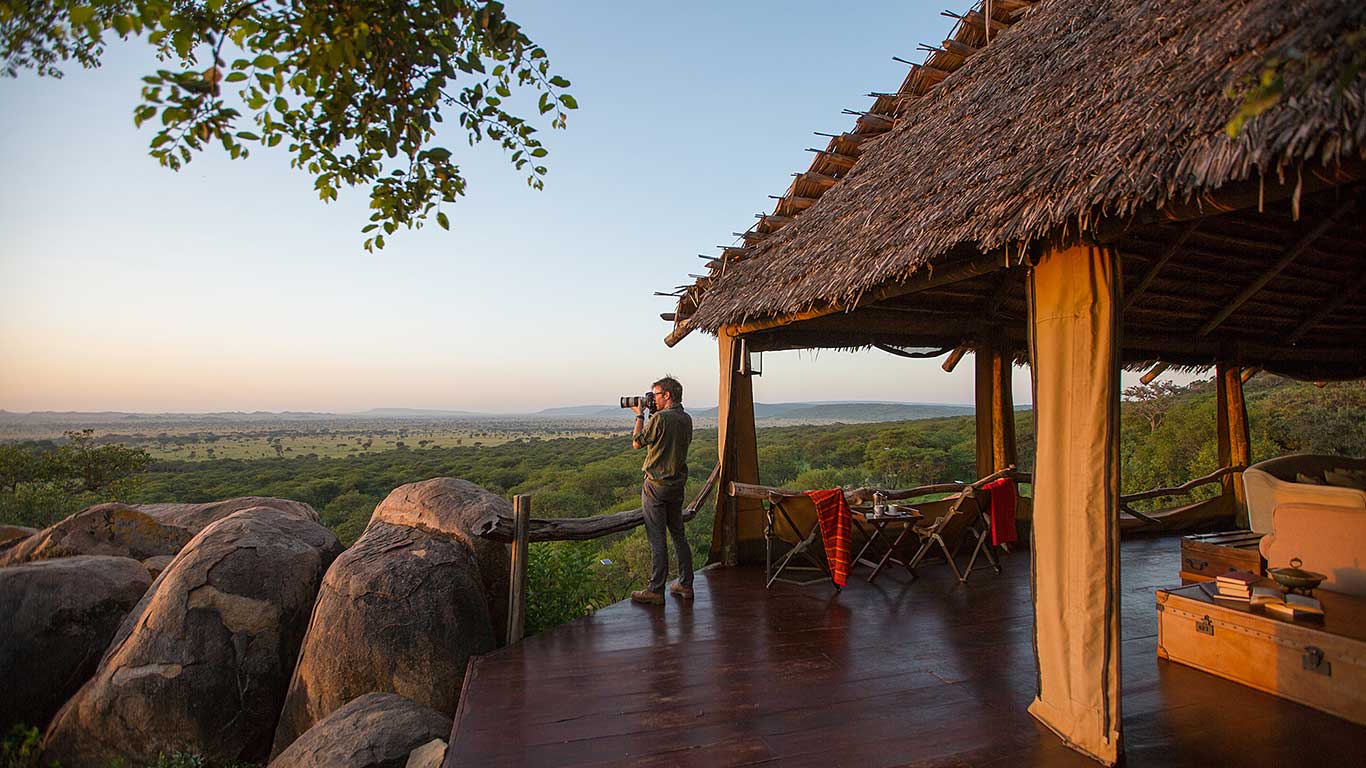 What is your background and how did you become the project manager for these renovations?

I grew up on farms and small holdings in South Africa and have always been very good with my hands, which became quite useful when I joined the lodge industry. I was originally due to take on the operations department for Elewana, but it was then suggested that I take over the projects department due to all my previous experience in this area.

What are some of your favourite aspects of these renovations?

Seeing the before and after! I have an absolute passion for bringing things back to life. The reactions from the staff and the managers are also priceless when they return to their lodges.

Which areas/camps received the most significant work?

Arusha Coffee Lodge and Tarangire Treetops needed the most work and they have both really benefited from the refurbishments, I hope guests will be pleased.

How did you organize all of this work during COVID and lockdowns?

It was rather challenging but we had great support from the internal team which made this all possible.

What were the biggest challenges with the renovations?

It was rather challenging sourcing materials and the logistics involved in delivery, though thankfully 90% are local suppliers from all over Tanzania so very few items were imported.

Were there any happy surprises that you came across?

There are always surprises when doing renovations. As soon as you remove something you find something new to do but the end result with the new face lift is the ultimate reward.

Kilindi Zanzibar, where we are sealing the windows and doors to support the new air-condition units which have already been installed. I’m now also taking on the role of Director of Operations for Tanzania, which will give me the opportunity to see how I can improve the properties with planning, staffing, staff succession, etc. Exciting times ahead!

News You Can Use 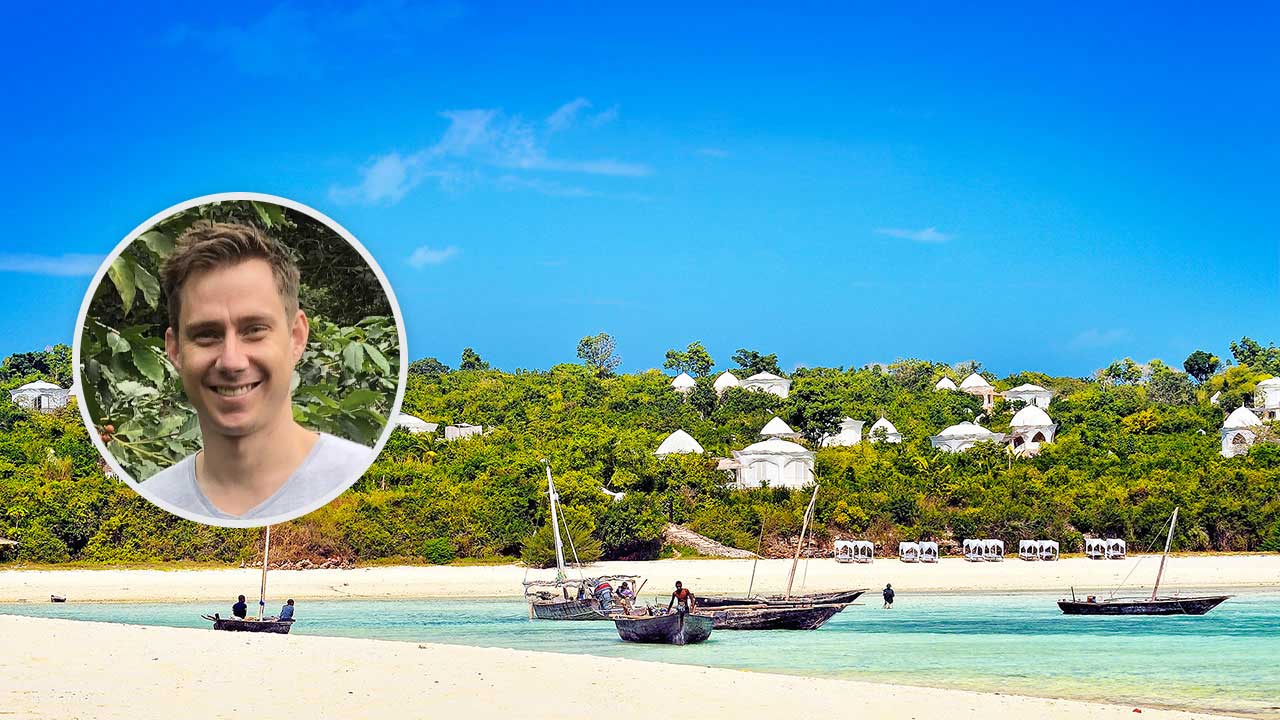 Having worked in the hospitality industry for over 10 years, South African Joubert has experience at some of the most beautiful properties and remote locations in Africa, including Cape Winelands, Cape Town, Seychelles and The Okavango Delta. His studies in Hospitality Management allowed him to study, work and travel throughout the UK and Europe honing his passion for personalised luxury and sustainable hospitality. Having a natural affinity for the ocean and it’s gorgeous beauty, he has also explored courses in lifesaving, diving, surfing and fishing and enjoys spending time with family and friends, playing sports, listening to music and focusing on nutrition. You might also catch him exploring the island on his treasured motorcycle!

Vote for Elewana in the World Travel Awards 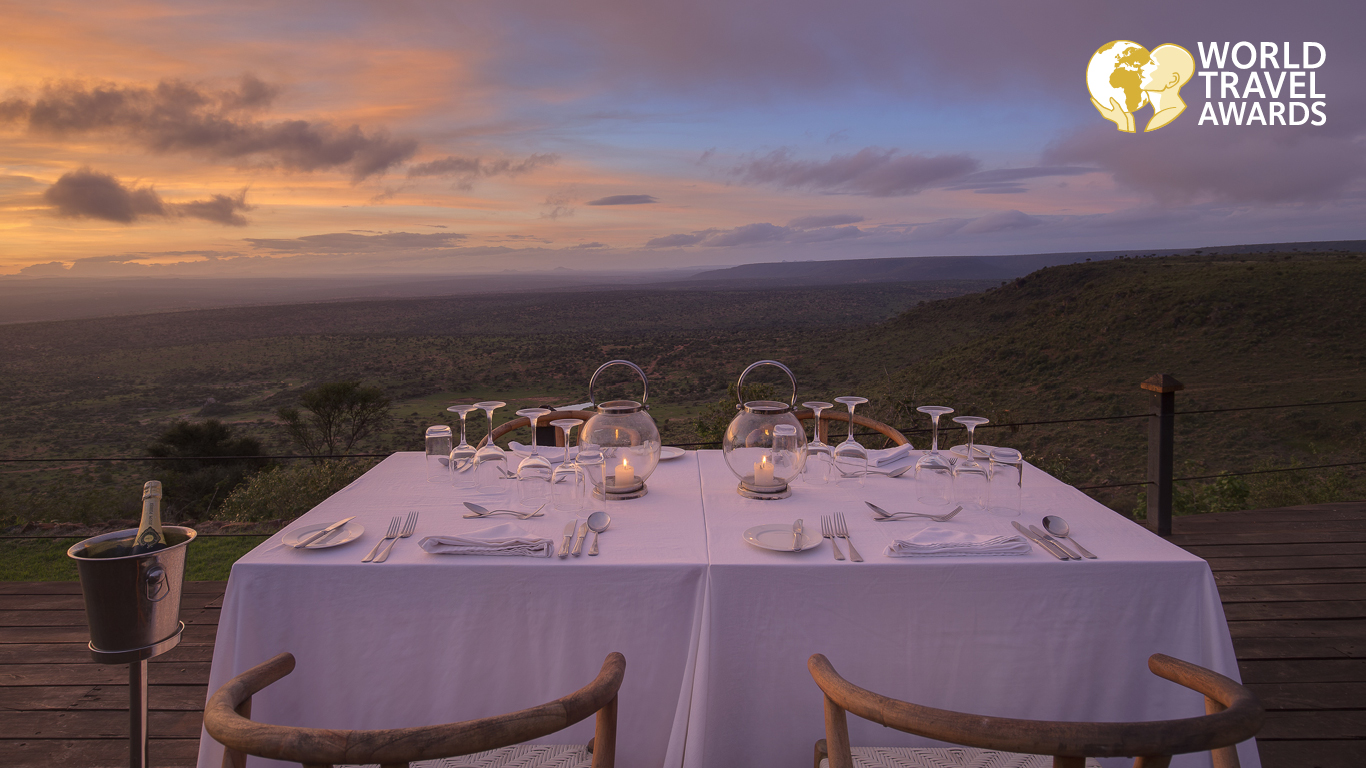 Heading to Virtuoso? Come Meet with Us! 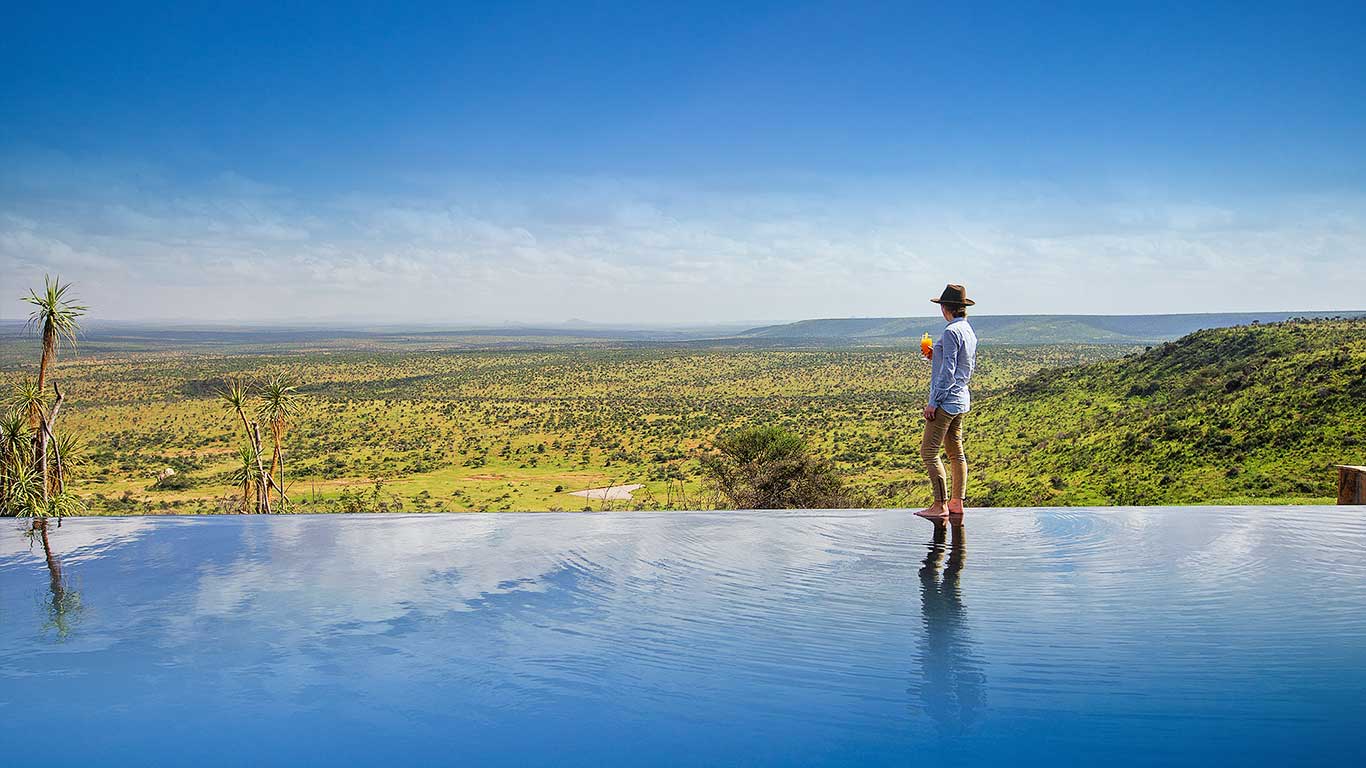 Elewana Loisaba Tented Camp and Elewana The Manor at Ngorongoro will be participating at the upcoming Virtuoso Travel Week August 8-13, in Las Vegas. For more information on how to meet with us, please contact our US Sales and Marketing team, Jane Behrend at This email address is being protected from spambots. You need JavaScript enabled to view it..

Sighting of The Month 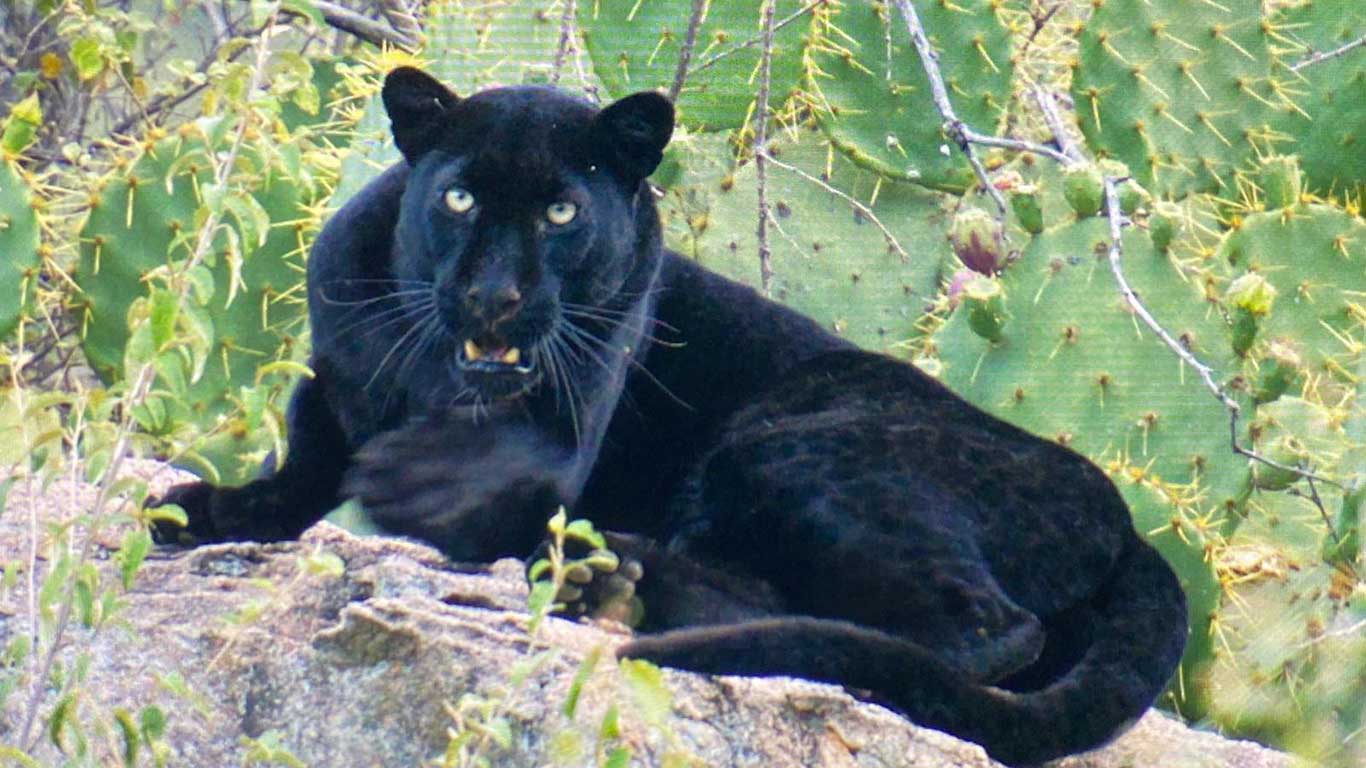 Staff at Loisaba recently captured exquisitely rare sightings of a melanistic leopard and a huge pack of wild dogs near the property. See it to believe it with our video! We also are happy to share some amazing video of the Great Migration near Sand River, truly one of the most remarkable wildlife experiences. 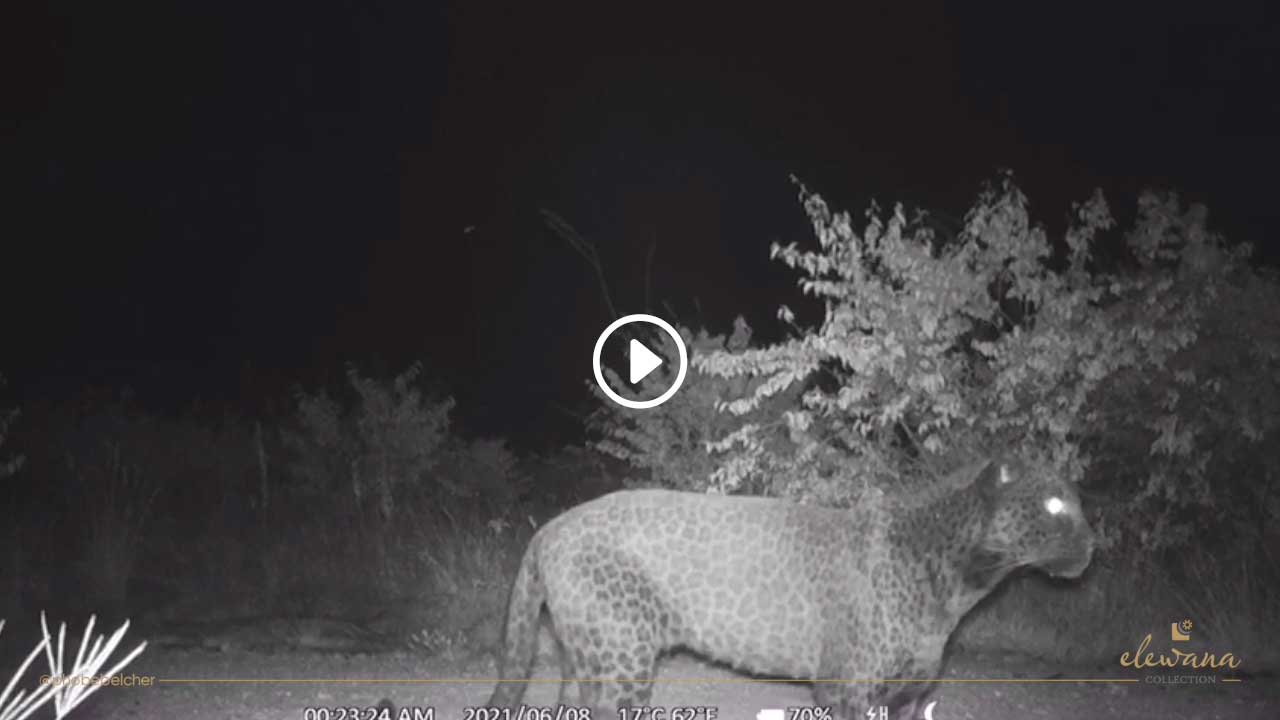 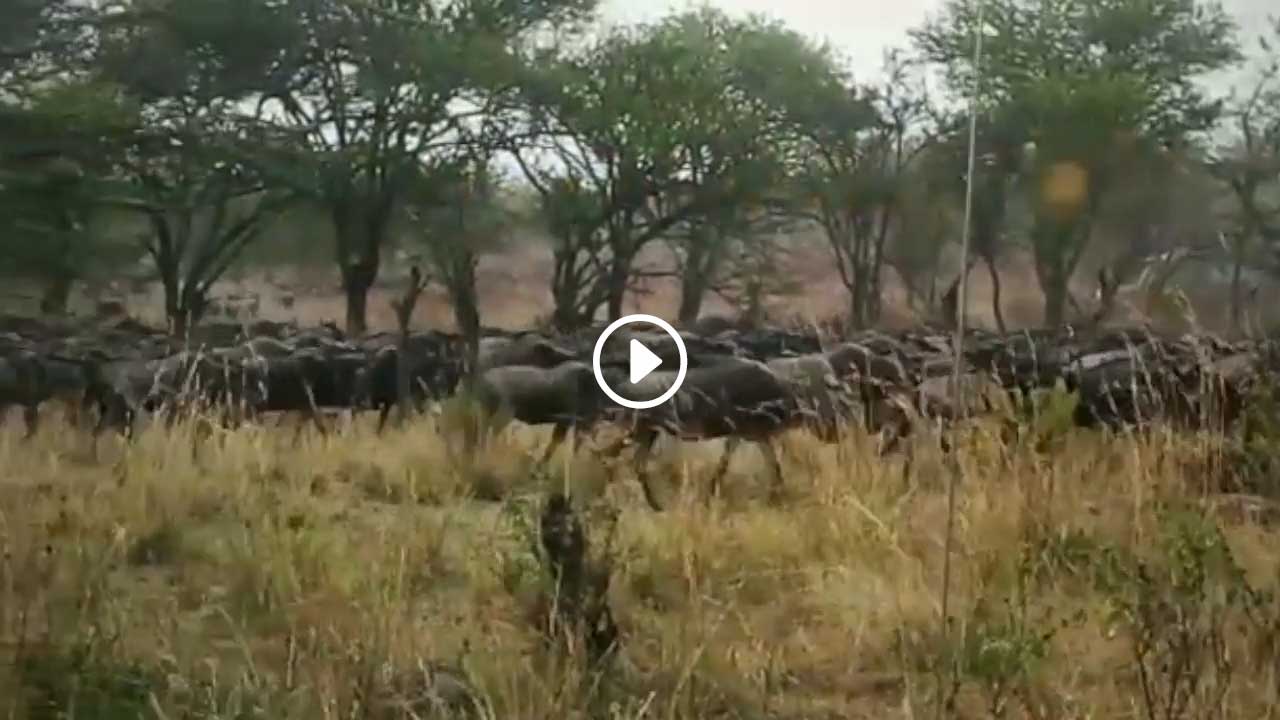 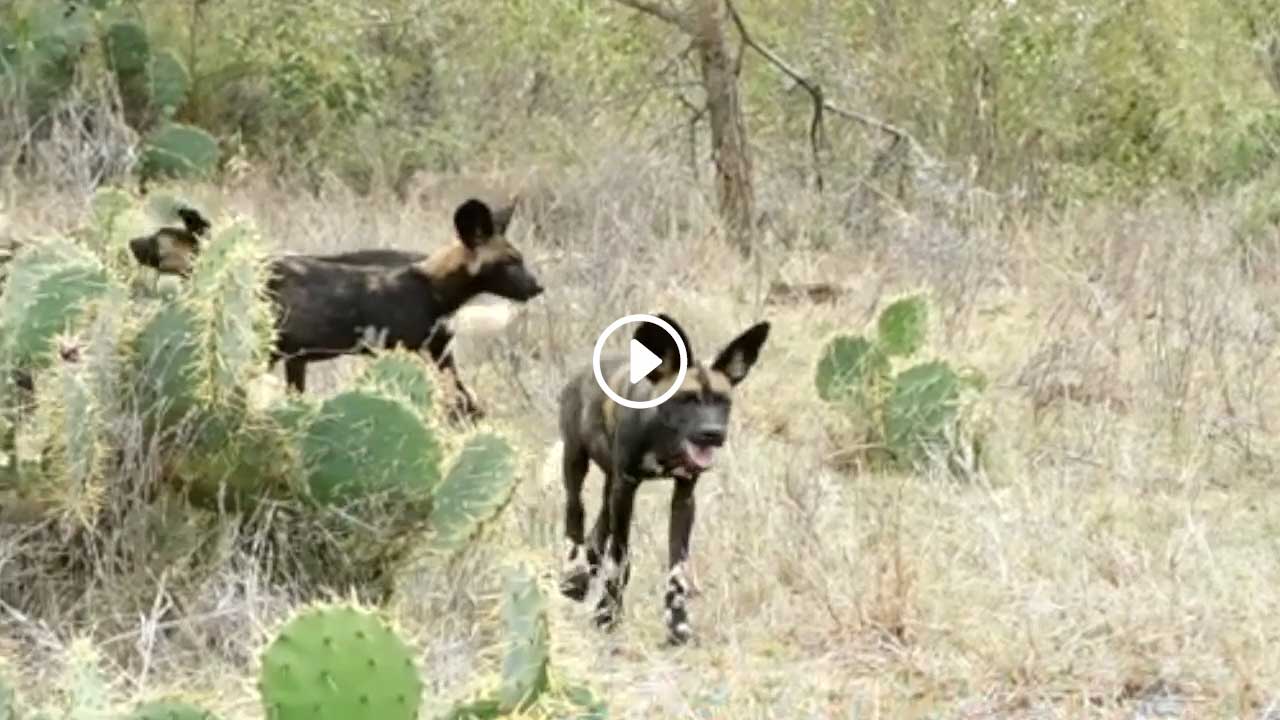 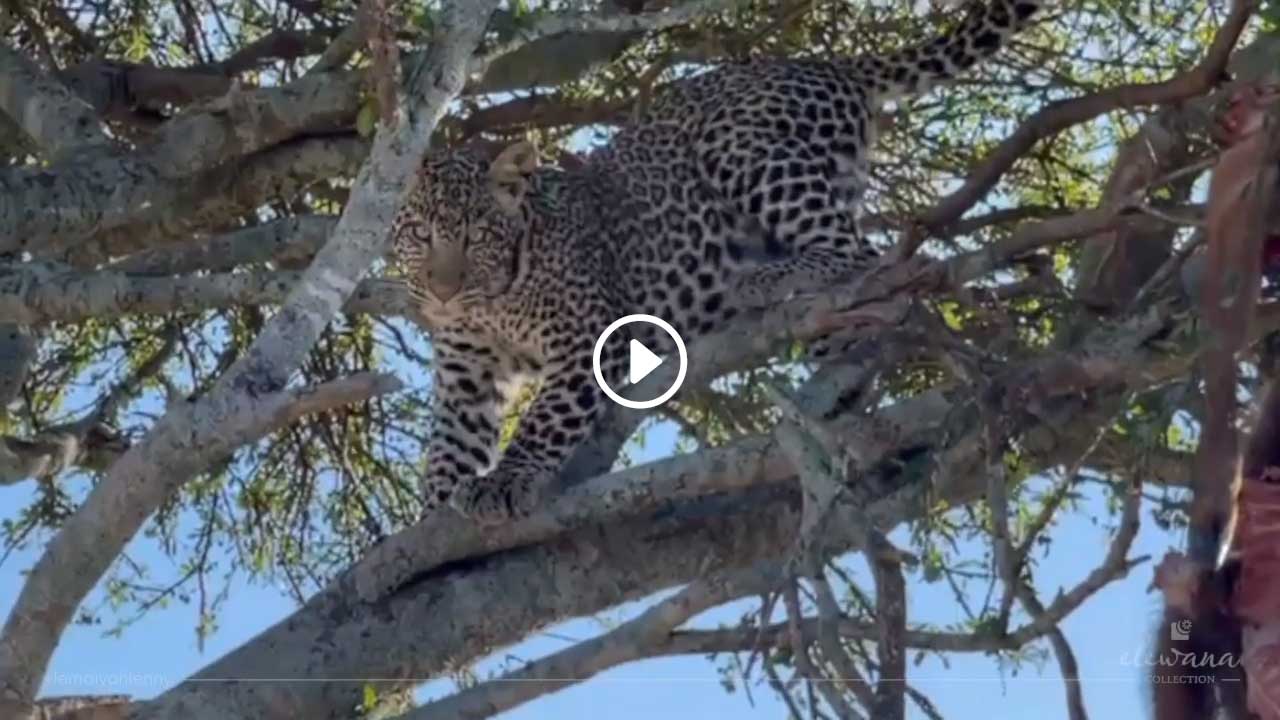 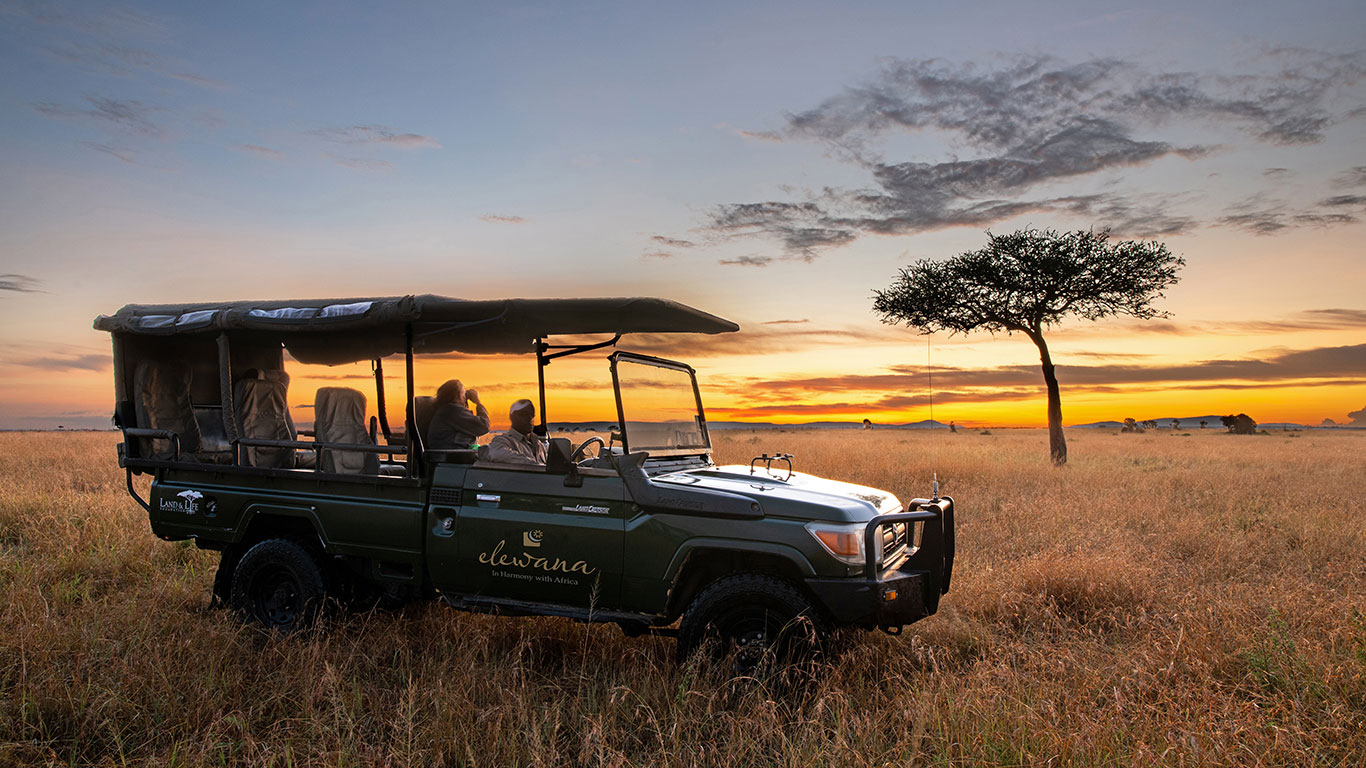 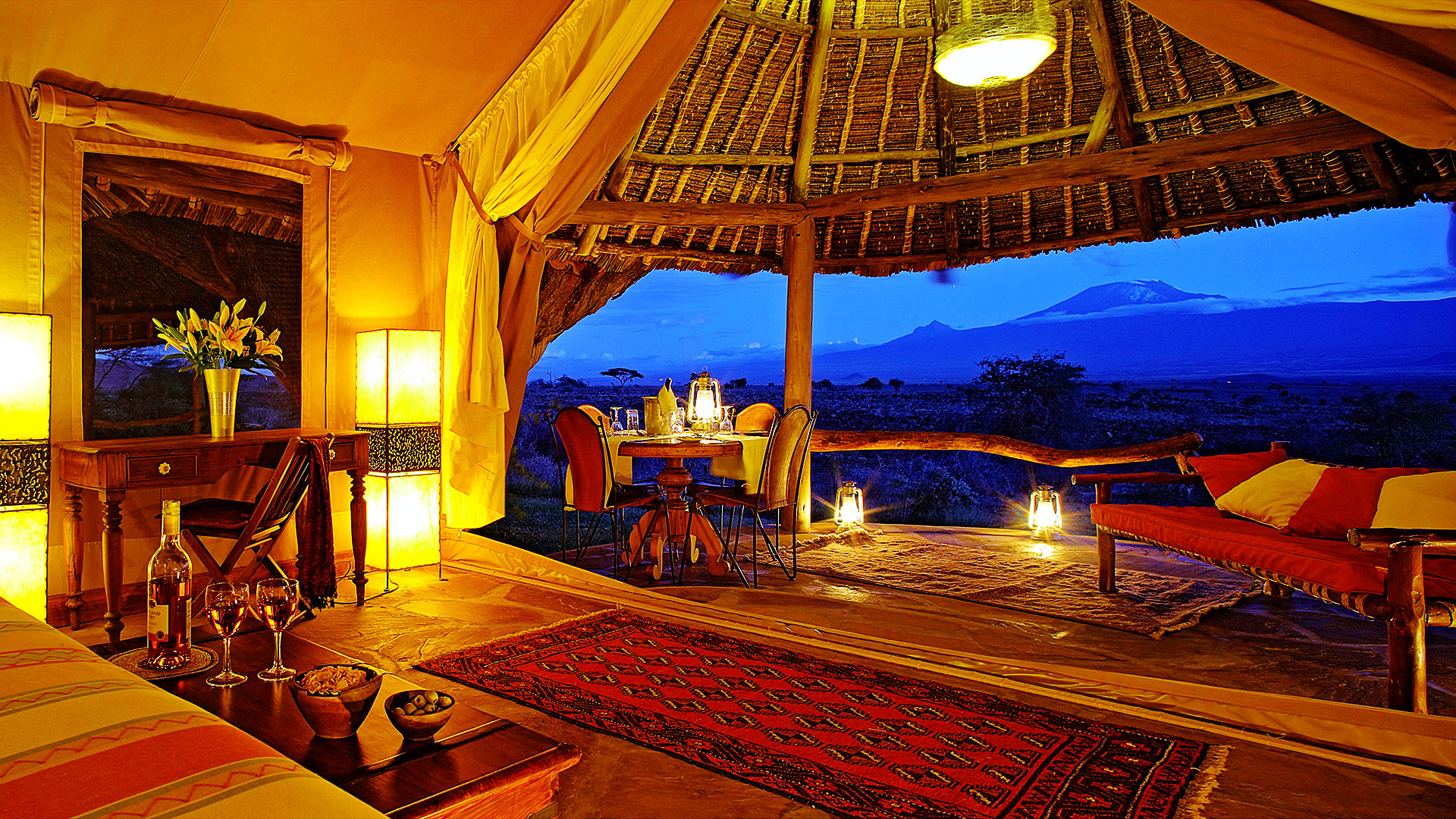 Here's how I'm cashing in over 380,000 credit card points and miles for a post-pandemic dream trip to Africa 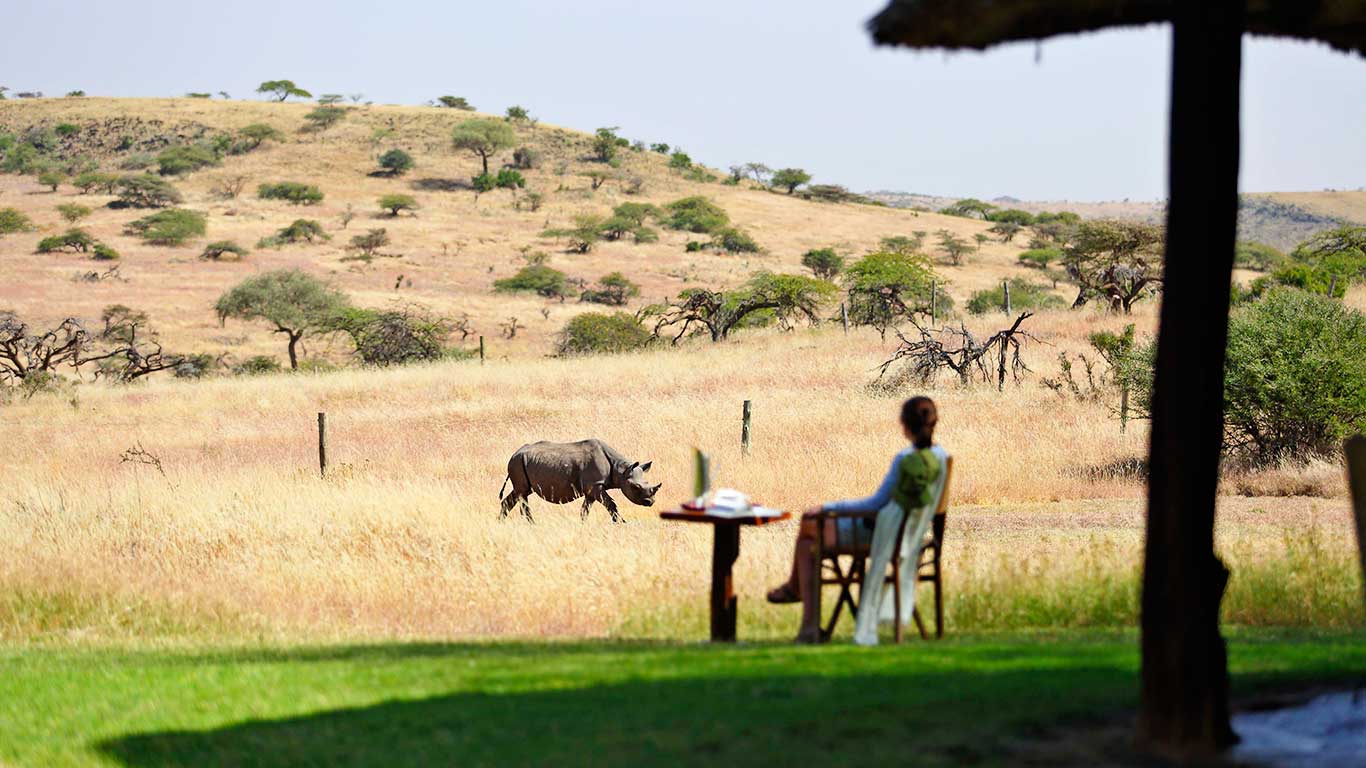