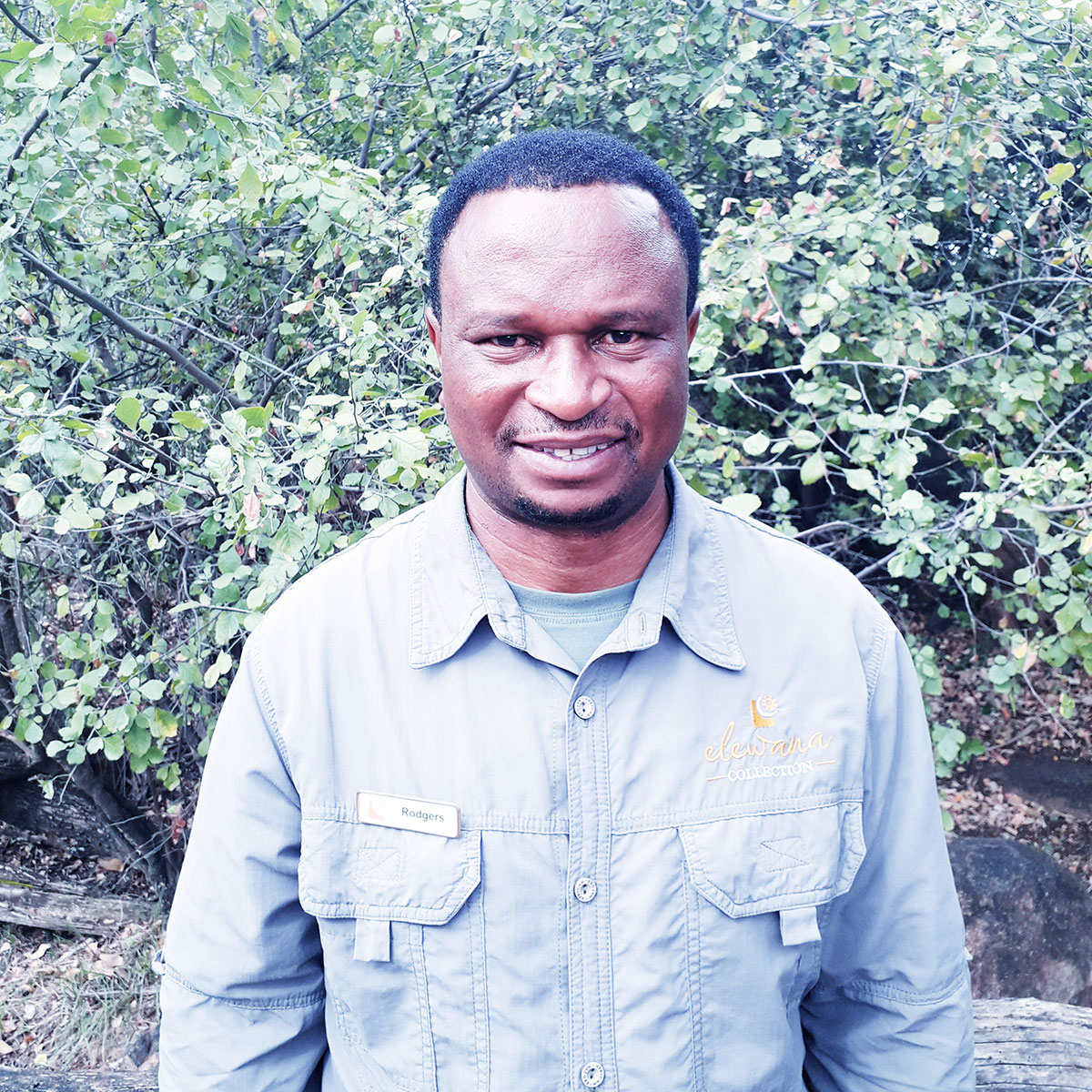 Rodgers was born at Usambara Mountains in Tanga Region and having completed his education, he enrolled in a training program within the hospitality industry. In 1999 he joined Sopa Hotels in Tanzania, working in various departments from F&B stores, Kitchen Restaurant/Bar, Room Division, and Reception. Through his dedication and determination in various areas he was promoted from steward/attendant to supervisor then Manager. In 2008 he left Sopa and joined Elewana Collection as Assistant Manager and Relief Lodge Manager at Elewana Serengeti Migration Camp before being relocated to Elewana The Manor at Ngorongoro for the same role and in 2015 was promoted to Assistant General Manager.

Rodgers is excited to see the industry growing so fast in Tanzania and has always found this profession interesting, as he gets to meet new people from all over the world. He loves ensuring guests are looked after and have the best experience during their stay.

Rodgers stated, “I like working with Elewana Collection because this is a fast growing company in East Africa with lots of training's and opportunities and I have a passion to see this company develop beyond East Africa and spreading to different part of Africa”.

With over 20 years working in the hospitality industry Rodgers will be such an asset to the team at Elewana Serengeti Pioneer Camp. His focus is to maintain its unique style and focus on guest satisfaction with an everlasting experience.

Elewana Serengeti Pioneer Camp is perched on a rocky outcrop in southern central Serengeti and affords dramatic views of the Serengeti plains that drift endlessly into the horizon.

A camp designed for limited impact on its natural surroundings and has the feel of a 1930s mobile safari camp, but with all the modern day amenities of a luxury camp. The tents are tastefully decorated in Campaign-style safari furniture, with en suite bathrooms offering steaming hot solar-heated showers. Each tent has a personal room attendant to look after guests’ needs. Ensconced among the natural bush, the tented suites offer a truly back-to-nature feel.