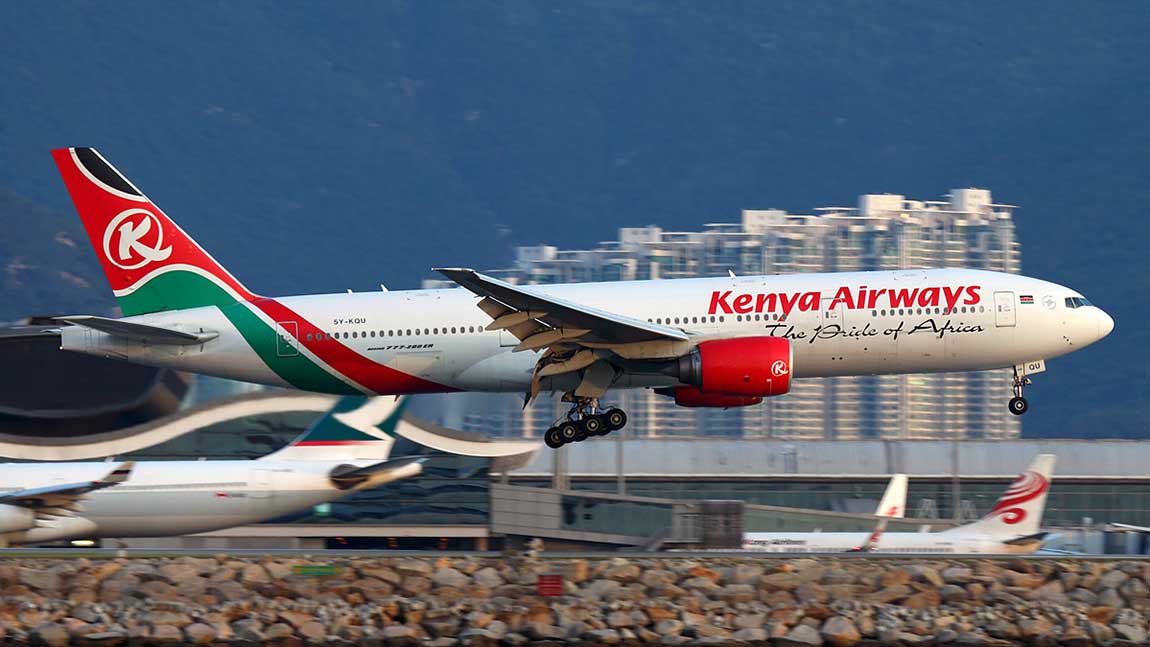 Kenya Airways will launch a four-times-a-week flight from Nairobi to Rome and Geneva in June. A Boeing 787-Dreamliner will be used on the route.

“The addition of flights to Rome and Geneva will be welcomed by both our leisure and business customers,” said Sebastian Mikosz, Kenya Airways Group MD and CEO. “It is a perfect complement to Nairobi, which is also Africa’s hub for the United Nations (UN) among other international agencies.”

Kenya Airways previously operated flights to Rome and, with the resumption of the service and the addition of Geneva, this will bring the carrier’s destinations to five in Europe and 55 worldwide. With the launch of this route, Kenya Airways will offer connections from these two cities to its 43 destinations in Africa for tourism, business and diplomatic missions.

The flight schedule is as follows:

Every Wednesday and Sunday via Rome:

Every Monday and Friday via Geneva: